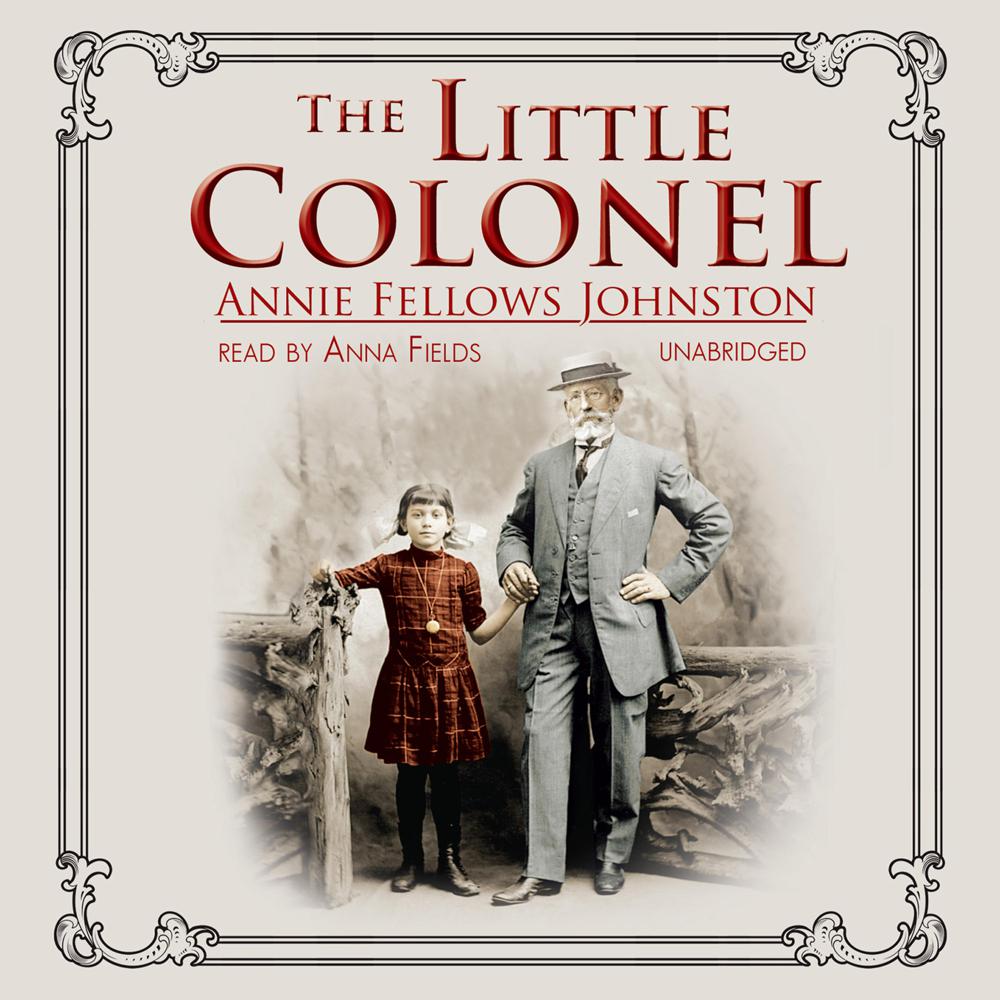 In the prettiest part of Kentucky, an old Southern family is torn apart by tragedy. When his beloved daughter married a Yankee, the Old Colonel disowned her and has not spoken a word to her or even laid eyes on his granddaughter. The old man’s heart turned hard as stone and children fear him. Hard times have befallen his daughter, and there is talk of her “goin’ to the the poorhouse.” But she would rather die than go to him for help.

One day, by accident, he meets a little girl who looks vaguely familiar. Upon questioning her, he finds she is called the Little Colonel because she has a vile temper and stamps her feet when she gets angry and hollers, just like him. It is indeed his granddaughter, and slowly a bond grows between them. But can the love of a little girl mend the powerful hatred that has rent the family in two?

“The truest portrayal of child life ever written.”

“Since the time of Little Women, no juvenile heroine has been better beloved of child readers than the Little Colonel.”