Light in the Piazza
Elizabeth Spencer 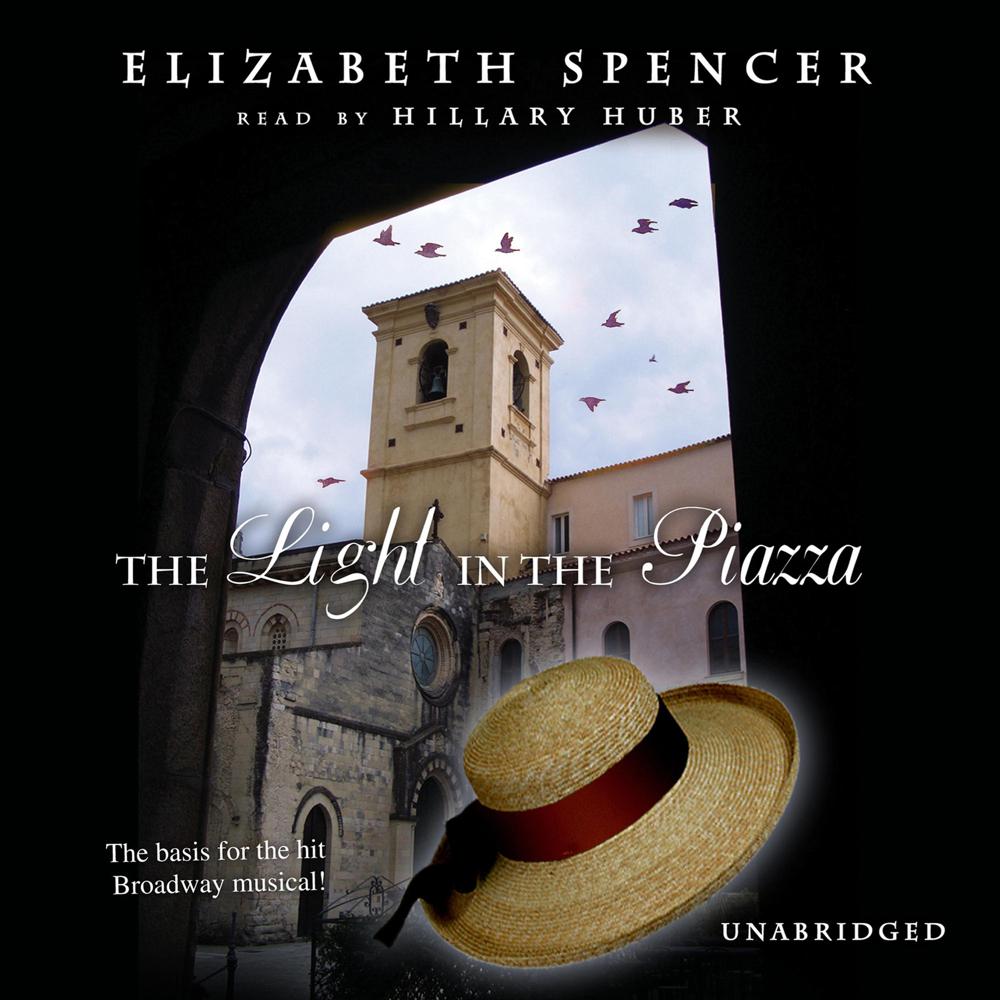 The Light in the Piazza takes place in Italy in the summer of 1953. Margaret Johnson and her beautiful, twenty-six-year-old daughter, Clara, are touring the Tuscan countryside. While sightseeing, Clara meets a good-looking young Italian man, Fabrizio, and quickly embarks on a whirlwind romance with him, despite her mother’s stern disapproval.

Margaret, extremely protective of her daughter, attempts to keep Clara and Fabrizio apart, not only because of the cultural differences between the young lovers but also because of a family secret that would be revealed: Clara is not quite all that she appears. Considering whether to inform Fabrizio and his family of the truth about Clara, Margaret realizes that it could possibly spoil her daughter’s one true chance for happiness.

“Hilary Huber peoples the story with a sympathetic international cast of characters and keeps the morally murky proceedings somehow as light as the title…This production is a delight.”

“It was more than Italy’s light which affected Spencer’s work; the focus of her writing changed while she was there…In writing about Italy, Spencer began to place female protagonists at the forefront. Italy also challenged her to rethink what it meant to be ‘southern.’”

“Margaret’s poignant attachment to Clara…is symptomatic of the gaps in her own romantic life, as her marriage to a cigarette company executive has grown as stale to her as Italy comes to seem throbbingly alive.”

“Spencer understood that American innocence can be every bit as morally dubious as European sophistication, and a melodrama of black and white is avoided by the grayness of both sides.”

“Perhaps [Spencer’s] most triumphantly Jamesian contrast of American and European manners and morals.”