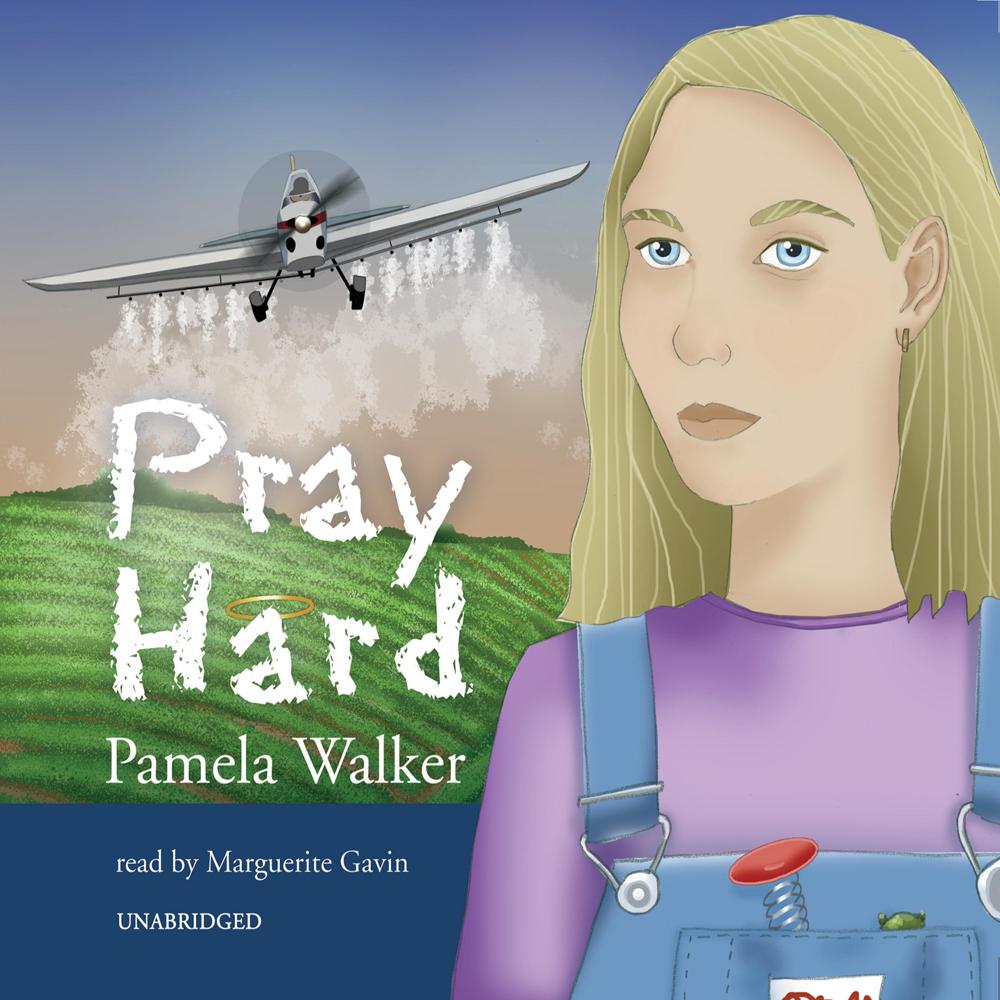 At twelve years old, Amelia Forrest has a lot to pray for: improving her poor grades, mending a strained relationship with her mama, and, most importantly, absolving her guilt over the role she played in her daddy’s plane crash. Except that in the year since he died, Amelia has stopped believing in anything. Not prayer. Not miracles. And certainly not the crackpot visions of an ex-convict named Brother Mustard Seed who suddenly appeared at their door claiming to have contact with her daddy.

So when Mama invites him to live with them, it stirs up all sorts of trouble—as well as a deep sorrow that Amelia thought she had put to rest.

By turns sassy and lyrical and wise, Pray Hard is exceptional storytelling from an original new voice.

“This touching story is well written and avoids many of the clichés usually found in fiction dealing with faith…Walker’s homespun style fits her quirky, appealing characters…This gem of a book deserves a wide audience.”

“Capturing both Amelia’s and her mother’s sorrow, Gavin presents these characters’ raw emotions and shares their mourning with the listener…This is a must listen for anyone who has experienced profound loss of a parent.”

“[A] multilayered story told in the memorable Kentucky voice of twelve-year-old Amelia Forrest…Walker juggles numerous plot elements with the skill of a more experienced writer, while effectively showcasing larger themes such as belief and death…A fine debut from a writer to watch.”

“Reader Gavin invokes just enough of a Kentuckian accent to give this a lively spark…She makes all the characters, male and female, old and young, credible…An entertaining, realistic story about dealing with grief.”