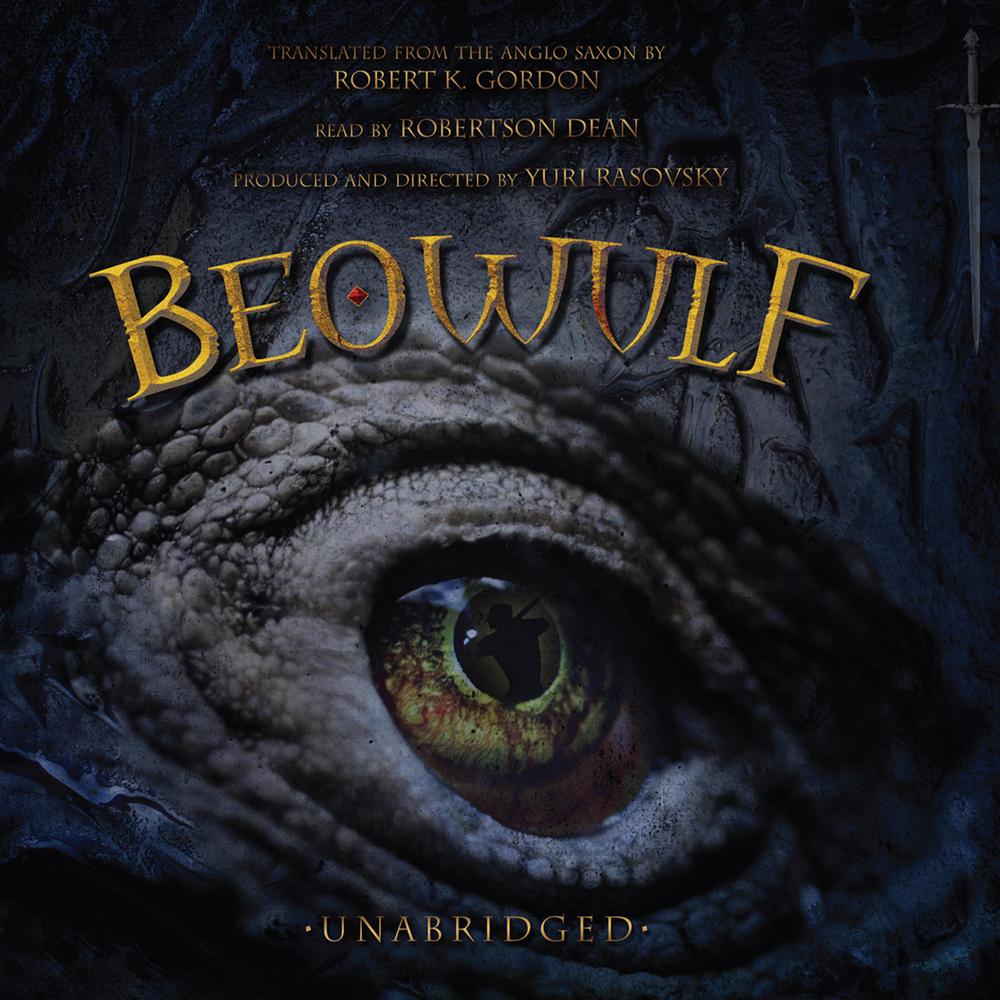 The earliest extant heroic epic in any European vernacular, Beowulf is considered the most important poem in Old English. The title character is a warrior of superhuman strength who accomplishes glorious deeds to honor his king. He also represents the ideal lord and vassal, generous to his own men while fulfilling all the forms of courtesy at court. The narrative itself falls into two parts: Beowulf first rescues the royal house of Denmark from two marauding monsters; then, after having ruled his people peacefully for fifty years, he is called upon to combat a dragon that is terrorizing the countryside.

Combining mythical elements with actual historical figures and events, the narrative ranges from fierce action sequences to detailed portrayals of court life and earnest considerations of social and moral dilemmas, all in a tone of sustained grandeur.

“The Anglo-Saxon epic, composed between the seventh and tenth centuries, has long been accorded its place in literature.”

“How powerful the oldest, most archetypal literary works remain.”

“Written more than a thousand years ago in the Germanic tongue from which the pre-Norman core of modern English is formed, Beowulf is the epic poem of the warrior hero who survived a succession of fierce trials only to languish for centuries thereafter in the entombing clutches of university scholars.”