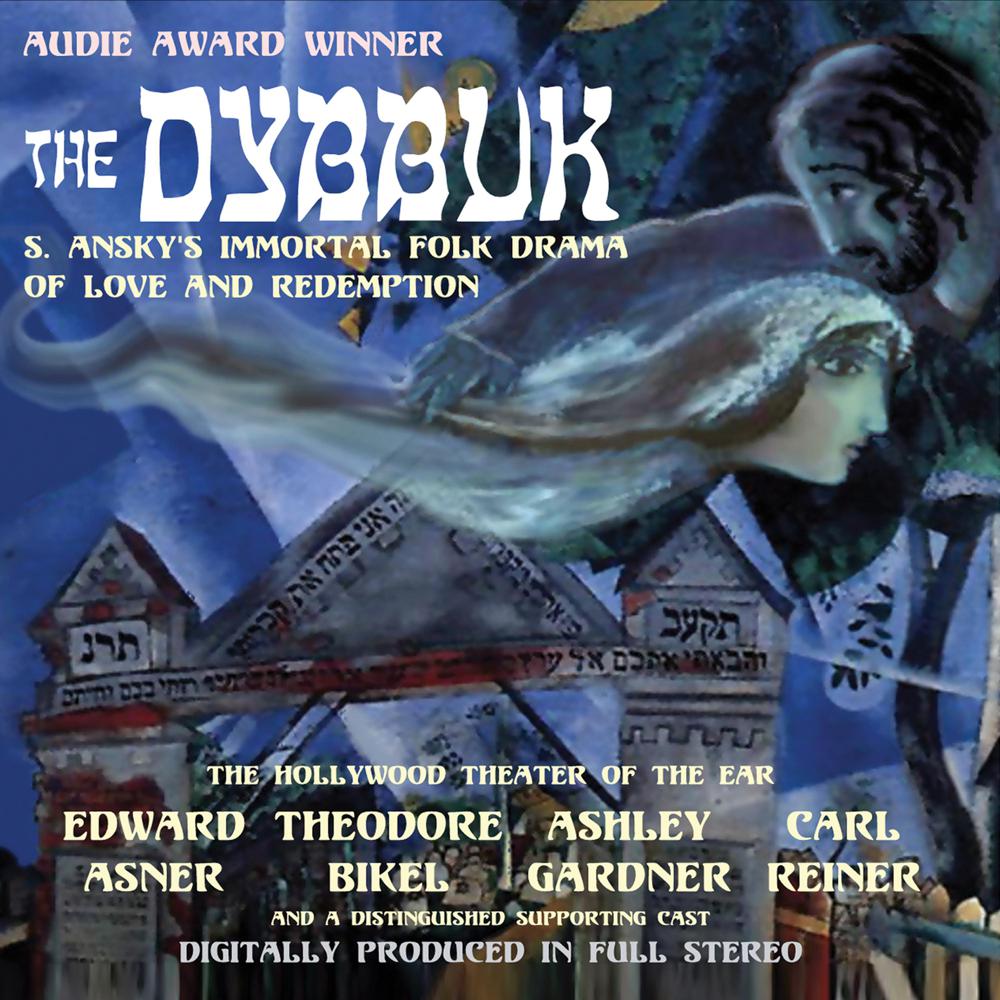 In the folklore of Eastern European Jewry, a dybbuk is a wandering soul that comes to rest in the body of a living person. In this case, the dybbuk is an impoverished student that possesses a young bride on her wedding day. She is taken to a great Chassidic rabbi for exorcism. But before he can expel the spirit, the sage must discover who the dybbuk was in life, why he has possessed the maiden, and most importantly, how to balance the scales of cosmic justice.

Part folk tale, part love story, and part allegory, The Dybbuk re-creates the atmosphere of a bygone era, with all its rich humor, music, folkways, magic, and humanity. This Audie Award–winning production by the Hollywood Theater of the Ear, the only sound recording of this revered play in the English language, was made possible in part by a grant from Steven Spielberg's Righteous Persons Foundation.

“Ansky…earned a place in literature with his great drama The Dybbuk.”

“Exorcism, mysticism and superstition prevail as this drama of eastern Europe.”