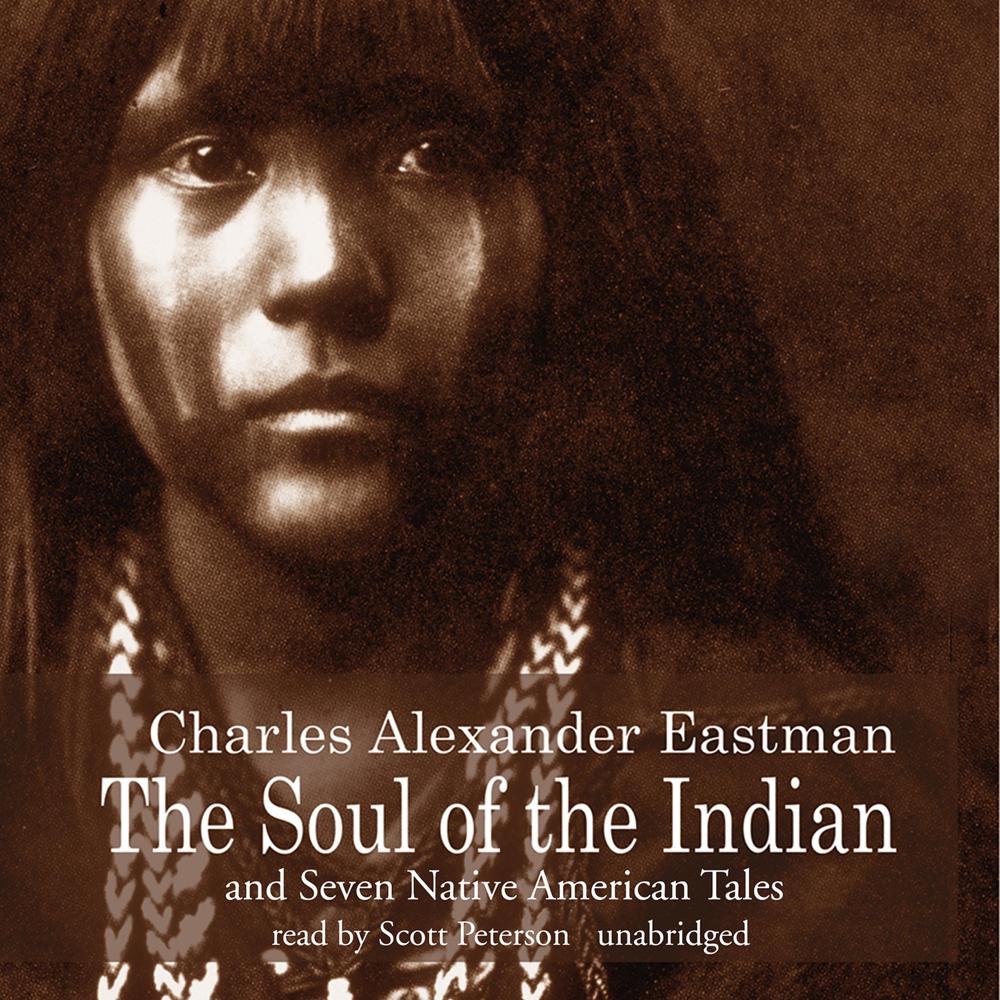 Charles Alexander Eastman, an educated and well-known Sioux, saw both sides of the great divide between Indians and whites, and he wrote eleven books attempting to reconcile the two cultures. Although he was a convert to Christianity, Eastman never lost his sense of the wholeness and beauty of the Indian's relation to his existence and to the natural world.

These six essays on the Indian's spiritual beliefs and cultural habits, told in very personal terms and coupled with seven folk tales, illuminate the high ethics and morality of a culture that few people know about.

The six essays are: "The Great Mystery," "The Family Altar," "Ceremonial and Symbolic Worship," "Barbarism and the Moral Code," "The Unwritten Scriptures," and "On the Borderland of Spirits."

The seven Native American tales are: "The Buffalo and the Field Mouse," "The Frogs and the Crane," "The Falcon and the Duck," "The Raccoon and the Bee Tree," "The Comrades," "The Runaways," and "The Magic Arrows."