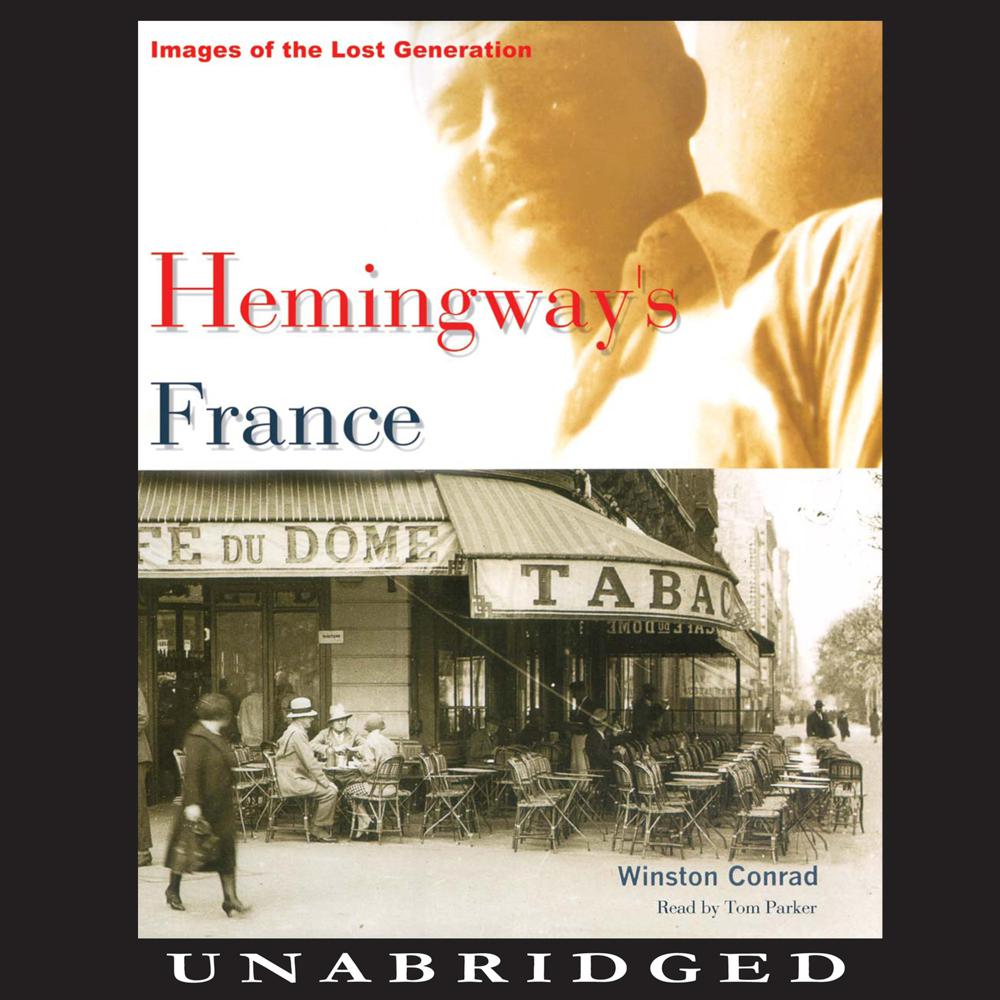 Ernest Hemingway's literary ambitions took root in France in the 1920s among some of the most extravagantly creative artists of the twentieth century. Pablo Picasso, Georges Braque, James Joyce, T. S. Eliot, Gertrude Stein, F. Scott Fitzgerald, Ezra Pound, Cole Porter, Sergey Diaghilev, and others were drawn to the left bank of the Seine in Paris after World War I. Hemingway joined them, and with the publication of his book, The Sun Also Rises, became one of the most powerful forces in the vortex of talent and experimentation.

Hemingway's France follows Hemingway's travels through Paris and the sun-drenched South of France as he gathers material and inspiration for his art. With frequent quotations by Hemingway and his peers, this is a uniquely intimate portrait of an exciting era in the arts.

“Hemingway’s France is ‘must’ reading for all Hemingway fans and for the nonspecialist general reader with an interest in the writings…and poetry created in those turbulent times by the now legendary personalities of yesteryear.”