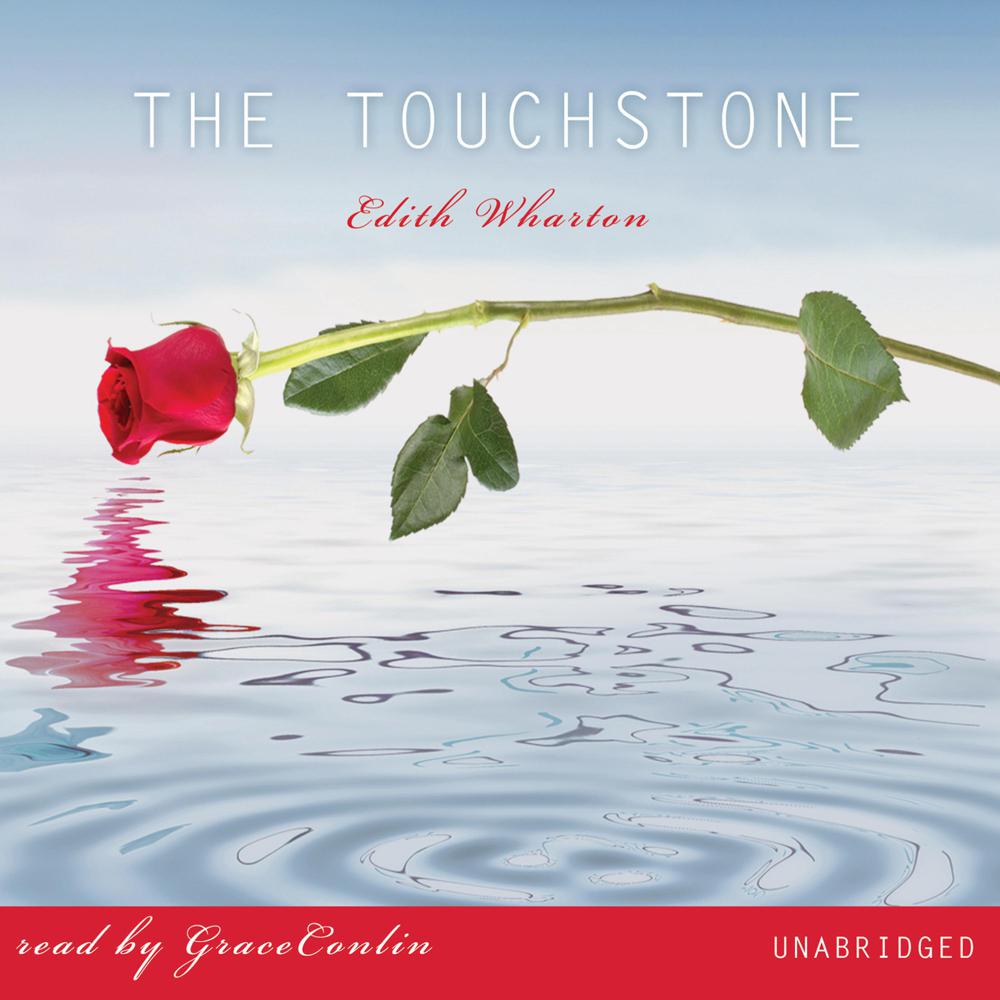 This spare, mesmerizing novel is Edith Wharton’s money-can’t-buy-happiness tale. Young Stephen Glennard is poor, but he has an unanticipated gambling chip: a collection of love letters from a scorned but now famous lover, the distinguished novelist Margaret Aubyn. To raise money for his forthcoming wedding to another woman, Stephen stoops to selling the letters. His decision brings him wealth and admission to society, but a mystery contained in the missives comes back to haunt him, and it may take a madness of guilt to remind Stephen that he does, after all, have a conscience.

“A very unsual and brillant short novel in which a singular situation is worked out with that searching accuracy and psychological detail which characterized Mrs. Wharton’s short stories.”

“The Touchstone is without doubt expertly written, and it contains a number of the beautifully articulated insights into the ambiguities of the moral life at which Edith Wharton was becoming a master.”