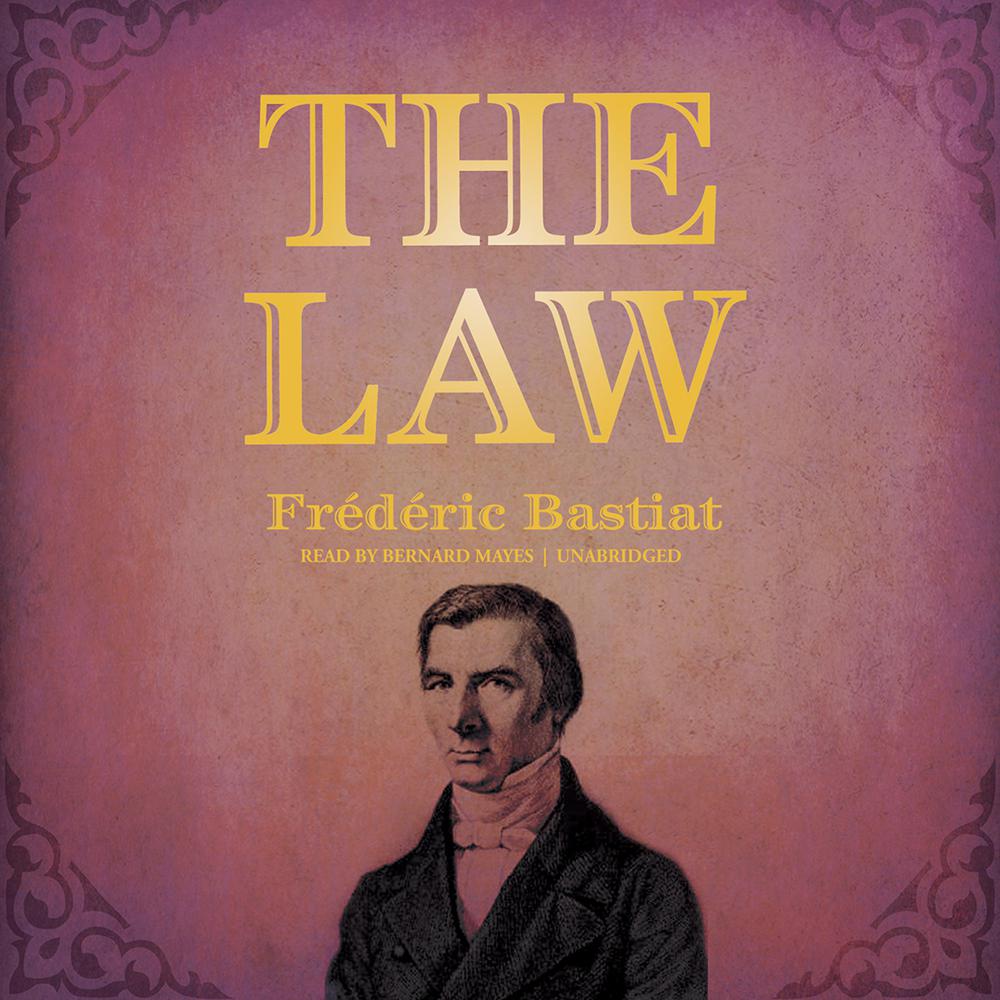 First published as a pamphlet in June 1850, The Law is already well over 150 years old, and it will still be read when another century has passed.

America now faces the same situation France did in 1848 and the same socialist-communist plans and ideas adopted there are now sweeping America—the collapse of Communism in Eastern Europe notwithstanding. Bastiat's explanation of and arguments against socialism are as valid today as they were when written, and his ideas deserve serious consideration.

“Full of truths that are not merely relevant but are absolutely vital to our future.”

“No work before or since has made such a compelling case for freedom. Bastiat’s message will influence students of liberty for years to come.”