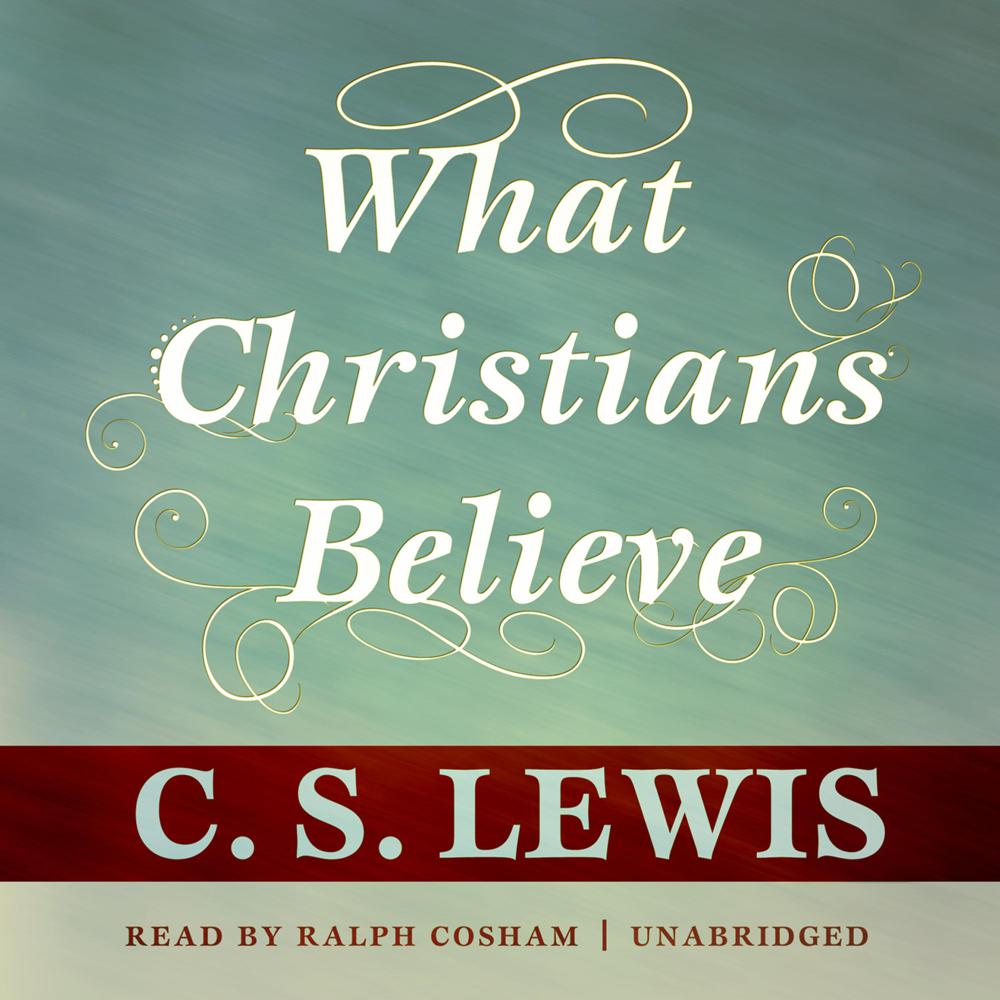 Master storyteller and essayist C. S. Lewis here tackles the central questions of the Christian faith: Who was Jesus? What did he accomplish? What does it mean for me?

In these classic essays, which began as talks on the BBC during World War II, Lewis creatively and simply explains the basic tenets of Christianity. Taken from the core section of Mere Christianity, this book provides an accessible way for people to discover these timeless truths. For those looking to remind themselves of what they hold true, or those looking for a snapshot of Christianity, this book is a wonderful introduction to the faith, as well as to Lewis’ ideas and apologetics.

“I read Lewis for comfort and pleasure many years ago, and a glance into the books revives my old admiration.”

“If wit and wisdom, style and scholarship are requisites…Mr. Lewis will be among the angels.”

“C. S. Lewis treats listeners to a snapshot of Christian beliefs. These classic essays, excerpted from his bestselling book Mere Christianity, were originally heard over BBC radio during WWII. Narrator Ralph Cosham delivers what Lewis views as the core teachings of the Christian gospel. Cosham captures Lewis’ logic and witty writing style in comfortable vocal tones. His delivery engages the listener and gives legitimacy to Lewis’ views on morality, forgiveness, charity, hope, and faith. The production works as an introduction to the Christian faith or a review of its timeless truths.”