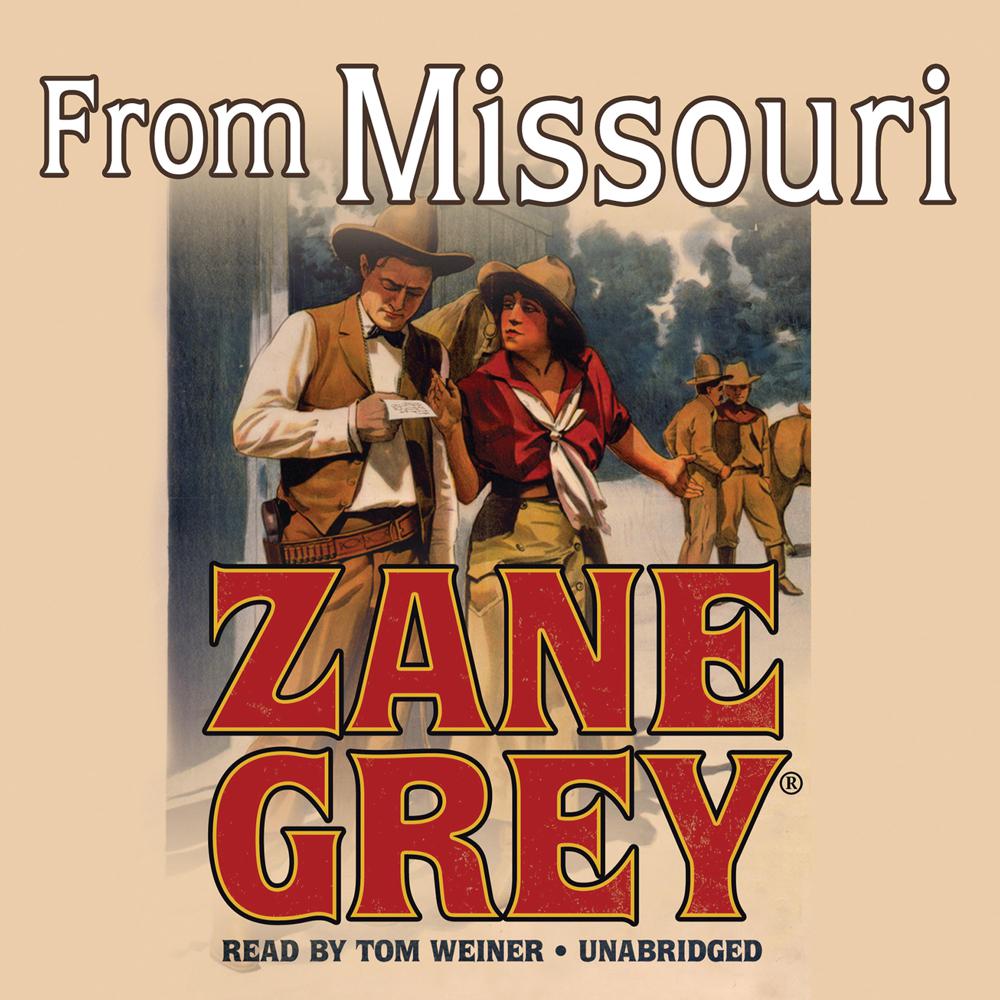 Rumor has it that a schoolteacher from the East is coming out West to teach school. Three Springer Ranch cowhands have tried to discourage her from coming by forging letters. But their strategy has failed to overpower the more persuasive love letters from a certain mysterious Frank Owens. No one knows who he is.

When Jane Stacey arrives, everyone is amazed to discover not a middle-aged matron but a very attractive young woman. The Springer ranch hands are falling over themselves to impress her. Or maybe it’s because they’ve had too much to drink.

Bill Springer is the only one sober enough to take matters in hand and drive her out to the ranch. But the lecherous Beady Jones has his own idea of how the new schoolmarm should be introduced to the West.