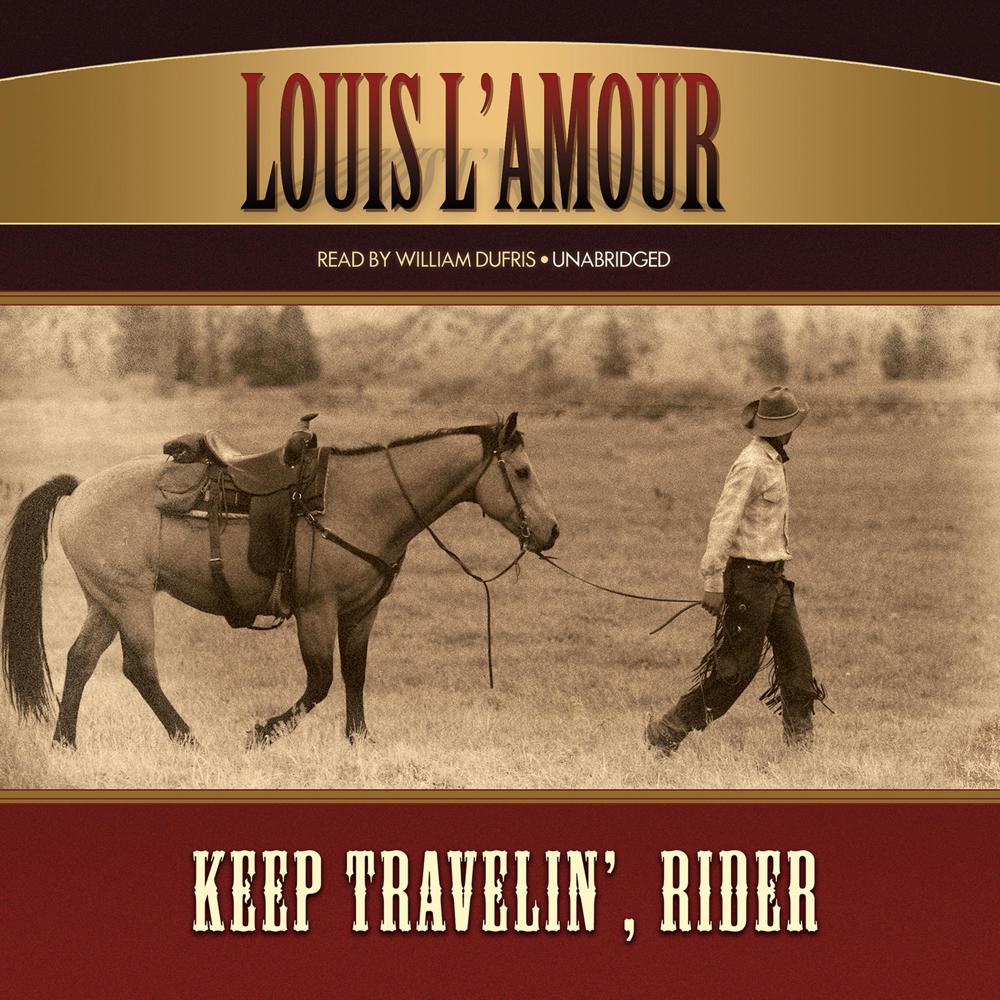 Tack Gentry has been away for a year when he returns to the familiar buildings of his uncle John Gentry’s G Bar. To his amazement, the ranch has a new owner, who is unimpressed when Tack explains that his uncle was a Quaker, didn’t believe in violence, and never carried a gun. His advice to Tack is to make tracks. But Tack has other plans.

“What is attractive to people reading this kind of book is the idea of the freedom of the Western man, getting on a horse and moving on somewhere else.”

“L'Amour never writes with less than a saddle creak in his sentences and more often with a desert heat wave boiling up from a sun-baked paragraph. A master storyteller...for reading under the stars.”

“[L'amour] made the Western a national pastime.”