Wonderful Memories of It's a Wonderful Life
Jimmy Hawkins 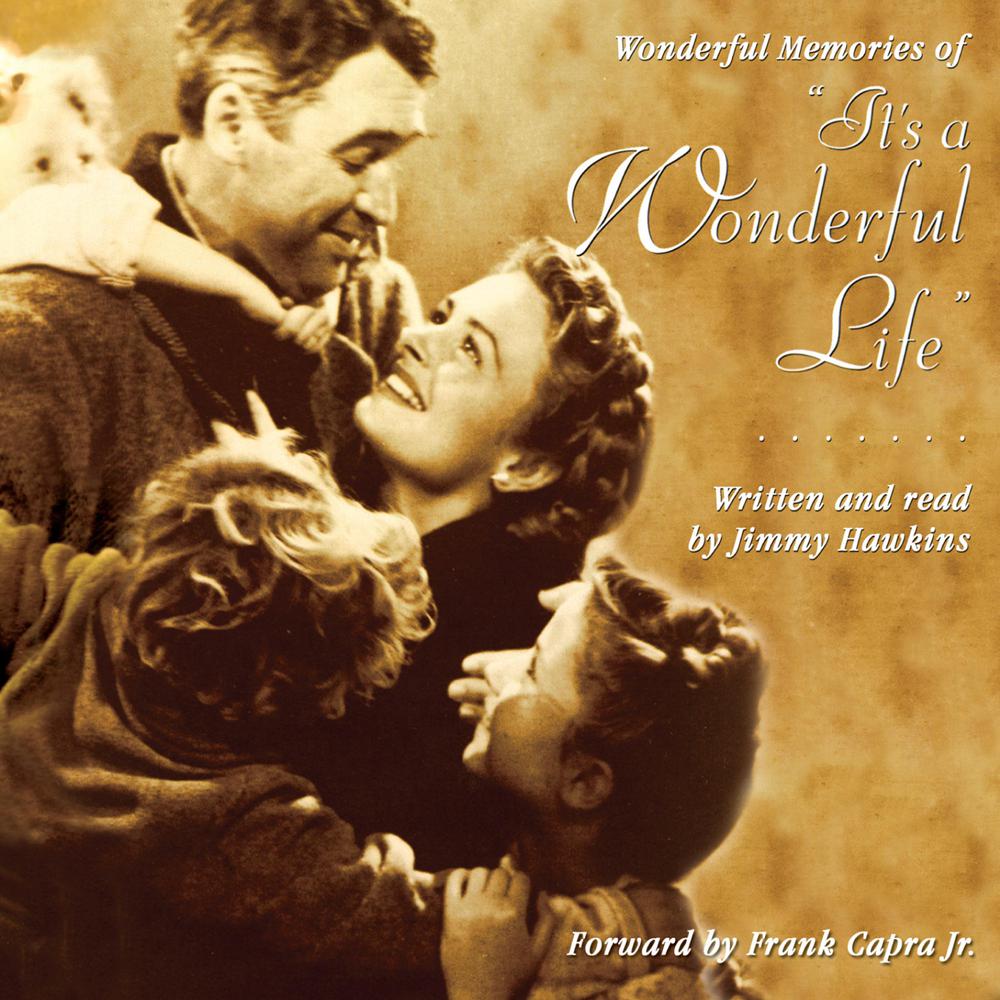 Now listeners can hear about the making of this film firsthand from the memories of actor Jimmy Hawkins, who played four-year-old Tommy Bailey in the film, as well as archived interviews with Jimmy Stewart, director Frank Capra, and many others who were part of the filming of this treasured holiday classic.

“In a way that only audiobooks can capture, this tape becomes a kind of spiritual sequel to a cherished institution.”