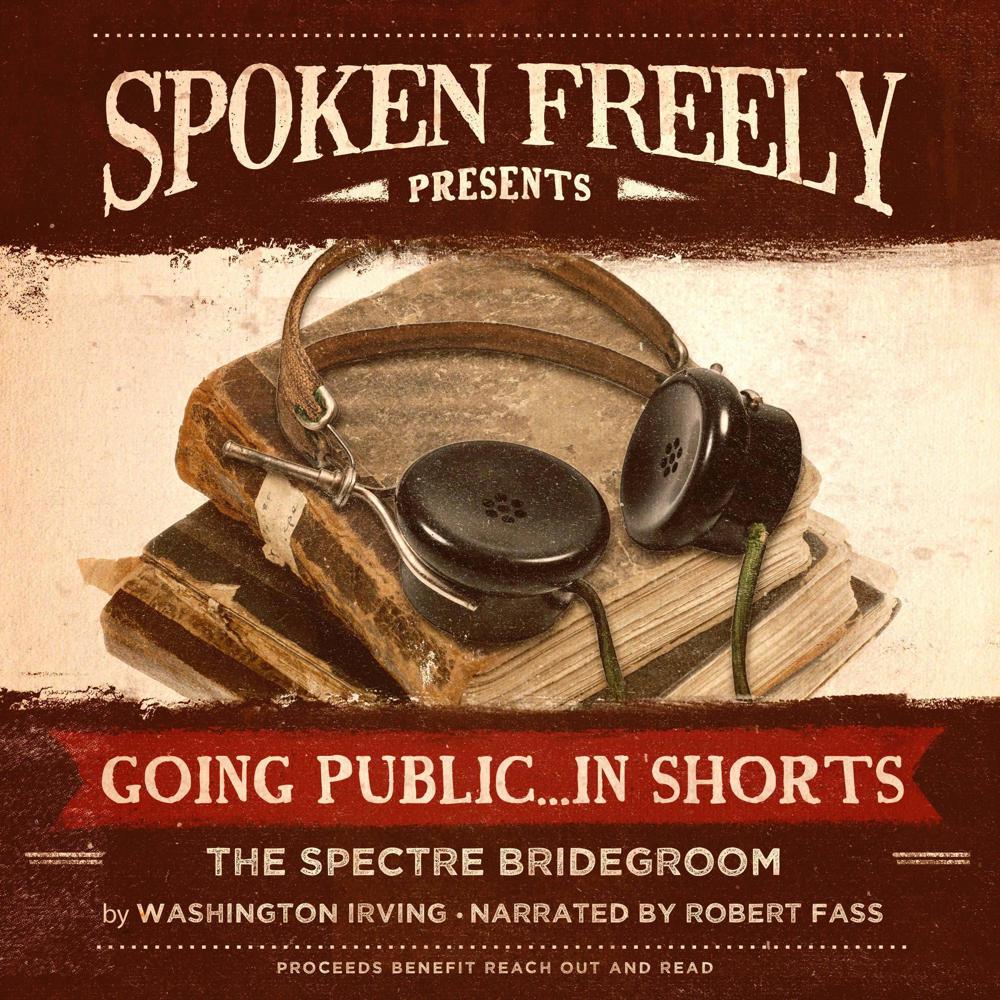 The author of "The Legend of Sleepy Hallow" and "Rip Van Winkle," Washington Irving perfected the American short story. His stories were written in an approachable tone and intended to entertain rather than enlighten.

Originally published in 1819, "The Spectre Bridegroom" is a ghost story about a baron and his daughter in historic Germany. The tale revolves around the daughter's betrothal to Count Van Altenburg and the strange occurrences that lead up to the wedding. One of the few Irving stories set outside of the United States, "The Spectre Bridegroom" is often seen as a commentary on the differences between American and European society.

Proceeds from sale of this title go to Reach Out and Read, an innovative literacy advocacy organization.