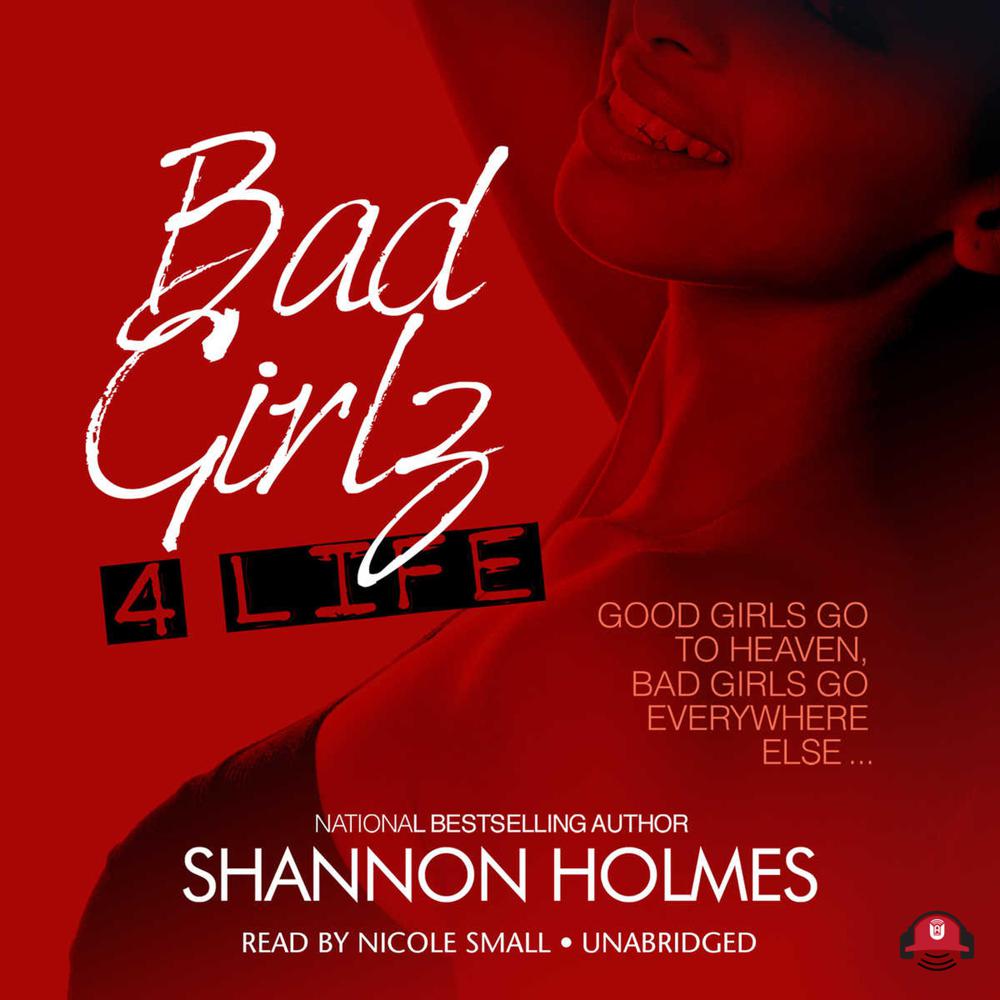 #1 Essence bestselling author Shannon Holmes returns with the explosive sequel to his national bestseller, Bad Girlz. Tonya Morris, a.k.a. "Tender," is back, and this time the ride is wilder than ever.

Coming of age in the Badlands of north Philadelphia—one of the toughest and poorest communities in the country—Tonya Morris has had to make some desperate and, at times, ruthless moves in her bid to survive. When she stepped into the unforgiving business of stripping, she found herself caught up in a world of sex-filled nights, dirty money, backstabbing cohorts, and murder.

She left that world behind to become a hairstylist. However, after she is blacklisted from salons across Philadelphia and evicted by her shady landlord, Tonya finds herself back in the stripping business—except this time, she promises herself things are going to end differently.

Tonya teams up with her best friend, Na'eema, to organize underground sex parties, and it's not long before they have a team of beautiful girls and are rubbing elbows with athletes, rappers, and celebrities.

Then Tonya's ex-lover and now music industry superstar, Q, steps onto the scene, and everything takes a dramatic new twist. Because it's not just Q who is back in her life. His murderous baby mama, Niecey, is fresh out of jail and ready to raise hell, and she's got Tonya in her sights. In the meantime, Tonya's past has risen like a beast, threatening to tear away all her newfound success. But Tonya isn't going down without a fight.