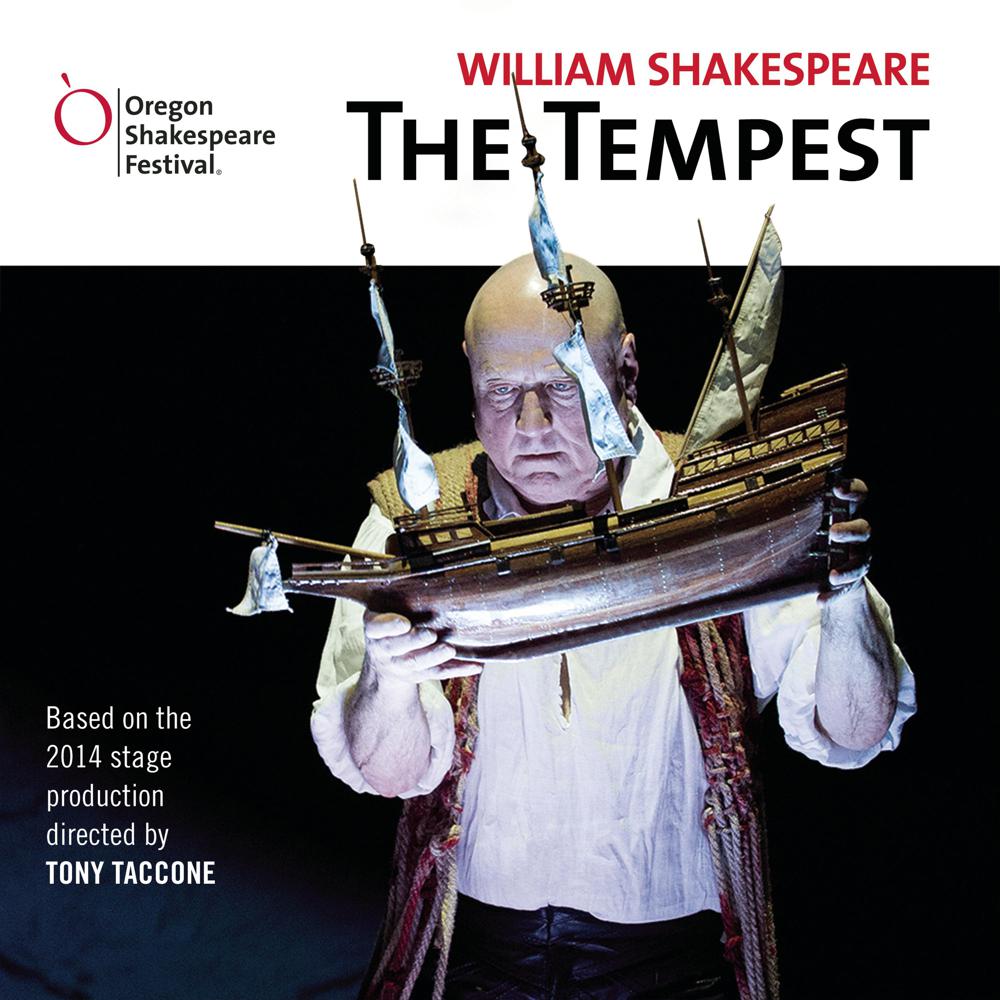 Blackstone Audio is proud to present the Oregon Shakespeare Festival's 2014 production of The Tempest, Shakespeare's magical romantic comedy, directed by Tony Taccone. This stunning work of audio theater, fully dramatized with performances by the OSF cast, is a must-listen.

For twelve years, the exiled Duke Prospero has waited for this moment: old enemies have sailed too close to his enchanted island, and a mighty storm has forced them ashore. Now it's time to settle old scores and reclaim his former dukedom for his daughter, Miranda. Aided by supernatural powers, Prospero dispenses justice while overseeing the growing attraction between Miranda and the princely son of one of his foes. In Shakespeare's romance, sorcery and love transmute vengeance into humility and humanity, making it possible for all to return to a world made new by the power of forgiveness.

“The Tempest is a drama about transformation. The presumed dead are restored to life, wicked individuals change for the better (most of them, anyway) and in the end, magic willingly gives over to the natural order of things.”

“A dazzling display of theater and theatrics…The Tempest is a delicious mélange of sights, sounds, colors…a mesmerizing theater experience.”

“This Tempest reflects many of the values the festival holds dear: trusting veteran actors in key roles; emphasizing clarity of text; adding bold elements to freshen a masterpiece…The Tempest is about power and magic, sleeping and waking, revenge and forgiveness.”