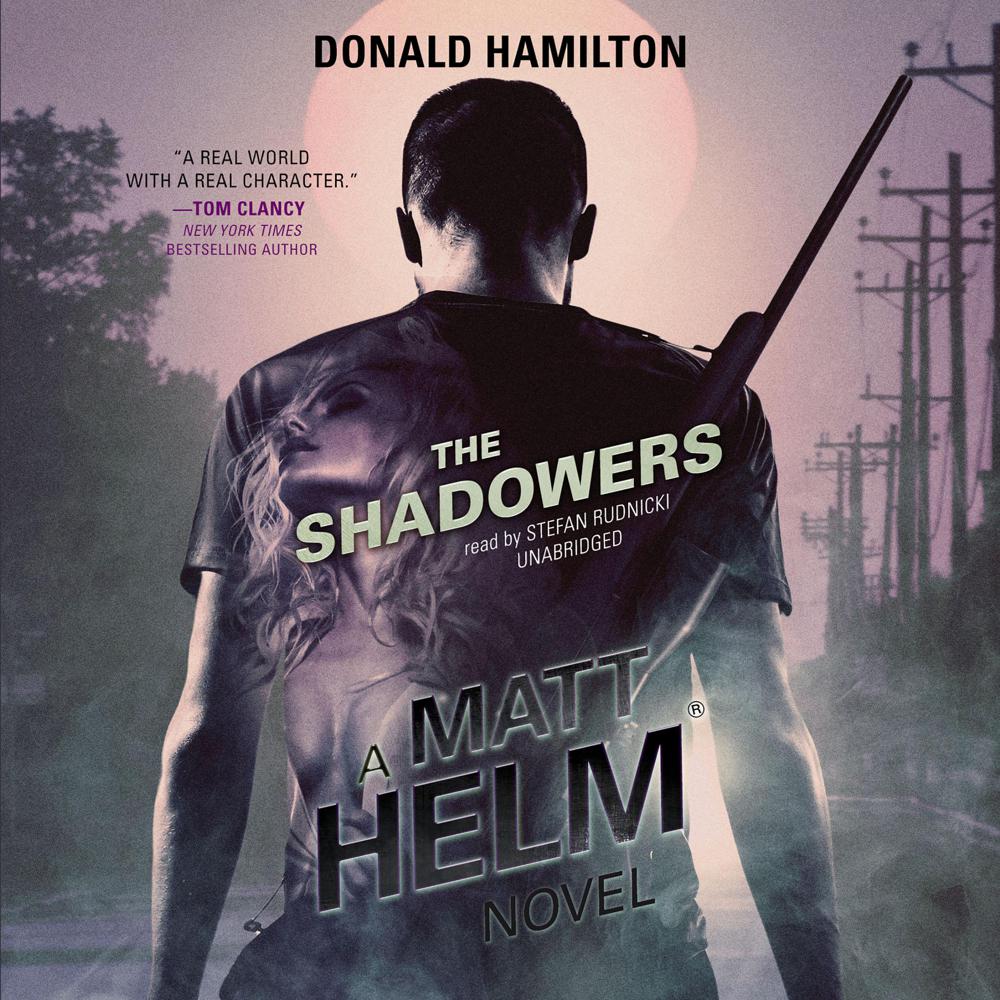 In order to foil a mass assassination plot, Matt Helm must undertake his most dangerous mission yet: matrimony.

An agent like Helm might be a nice man to live with for a while, but he’s not the kind of guy a woman would marry—unless she has to in order to maintain an ingenious cover. The man whose daily bread is violence takes a most unlikely bride—just to ensure death doesn’t part them.

“One of the few credible secret agents in today’s fiction…Helm is a genuinely tough and tough-minded protagonist; your reading diet lacks essential vitamins if you overlook him.”

“This series by Donald Hamilton is the top-ranking American secret agent fare.”