In the Midst of Life
Ambrose Bierce 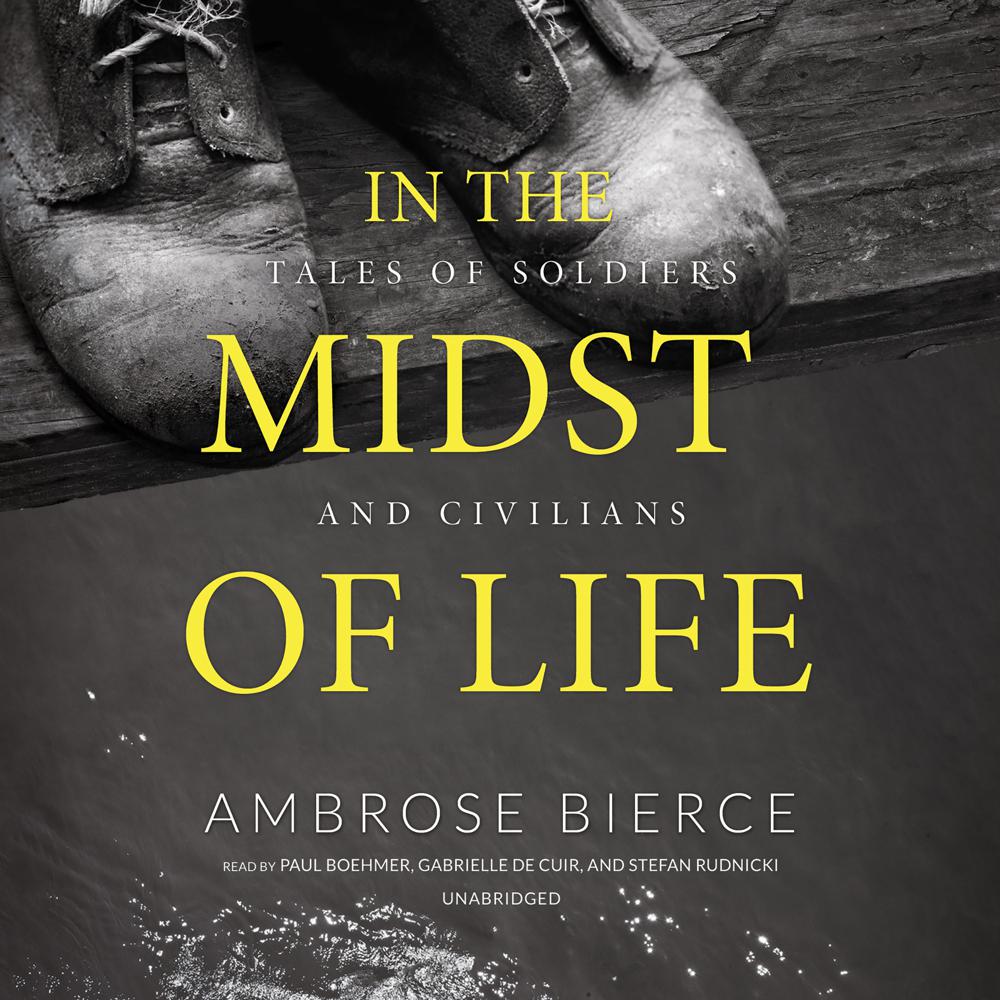 In the Midst of Life: Tales of Soldiers and Civilians is a collection of twenty-six short stories originally published in 1909 detailing the lives of soldiers and civilians during the American Civil War. Ambrose Bierce’s stories about Civil War soldiers include

“These tales are so original as to defy comparison…weird and curious…There’s nothing like it in fiction.”