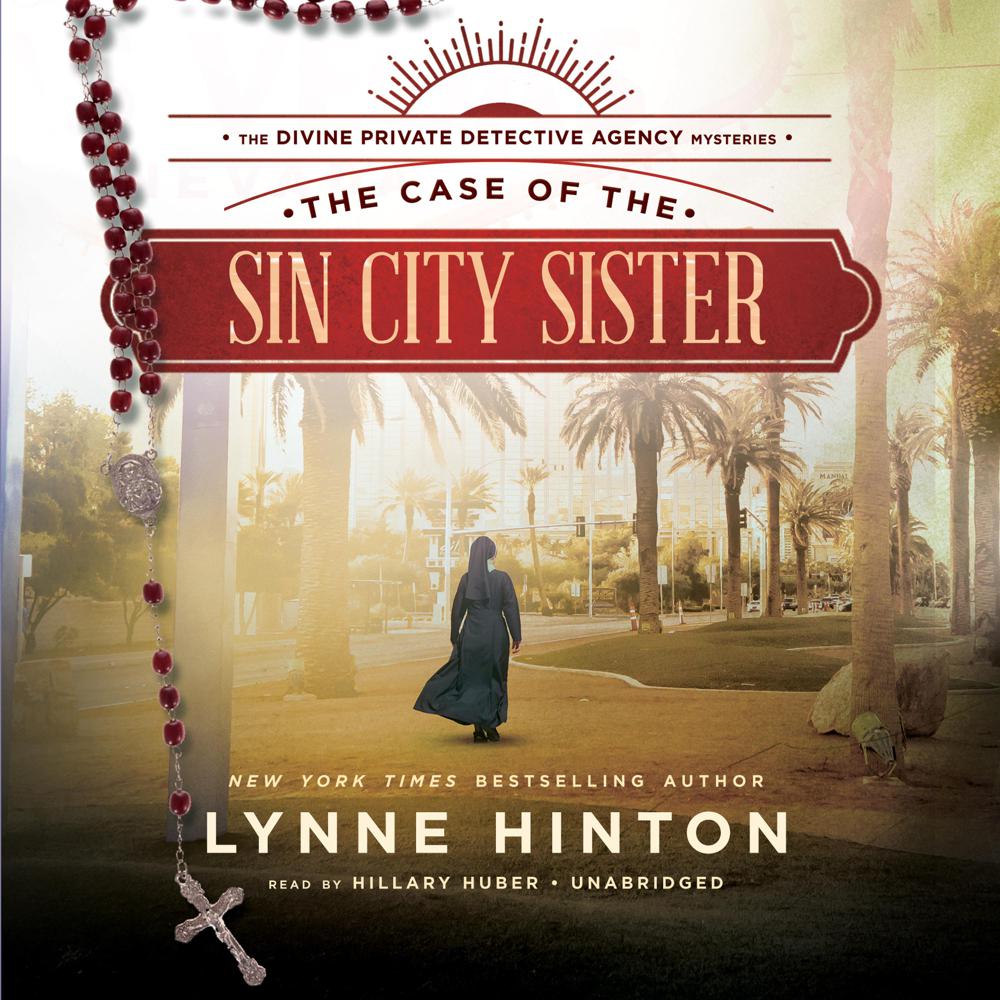 When Eve’s biological sister goes missing, the nun heads to Las Vegas to track her down before it’s too late.

Years ago Eve heard God’s call to become a nun, but her recent stint moonlighting at her father’s detective agency has her wrestling with her vocation. She’s working with him on a case involving a miner in New Mexico when alarming news develops: her sister Dorisanne is missing. The authorities won’t act without evidence of a crime, but Eve knows something suspicious—and possibly deadly—is afoot. Challenged to put her newly found gift as a private investigator to the test, Sister Eve heads to Las Vegas to uncover clues about her sister’s whereabouts.

What nefarious scheme has Dorisanne become involved in? Is her life in danger? And what is Dorisanne’s estranged husband hiding? Sister Eve will discover that there’s always more going on in Sin City than meets the eye.

“A witty and delightful cozy that will enthrall…readers who appreciate a different type of sleuth and a book with a faith-based flavor.”