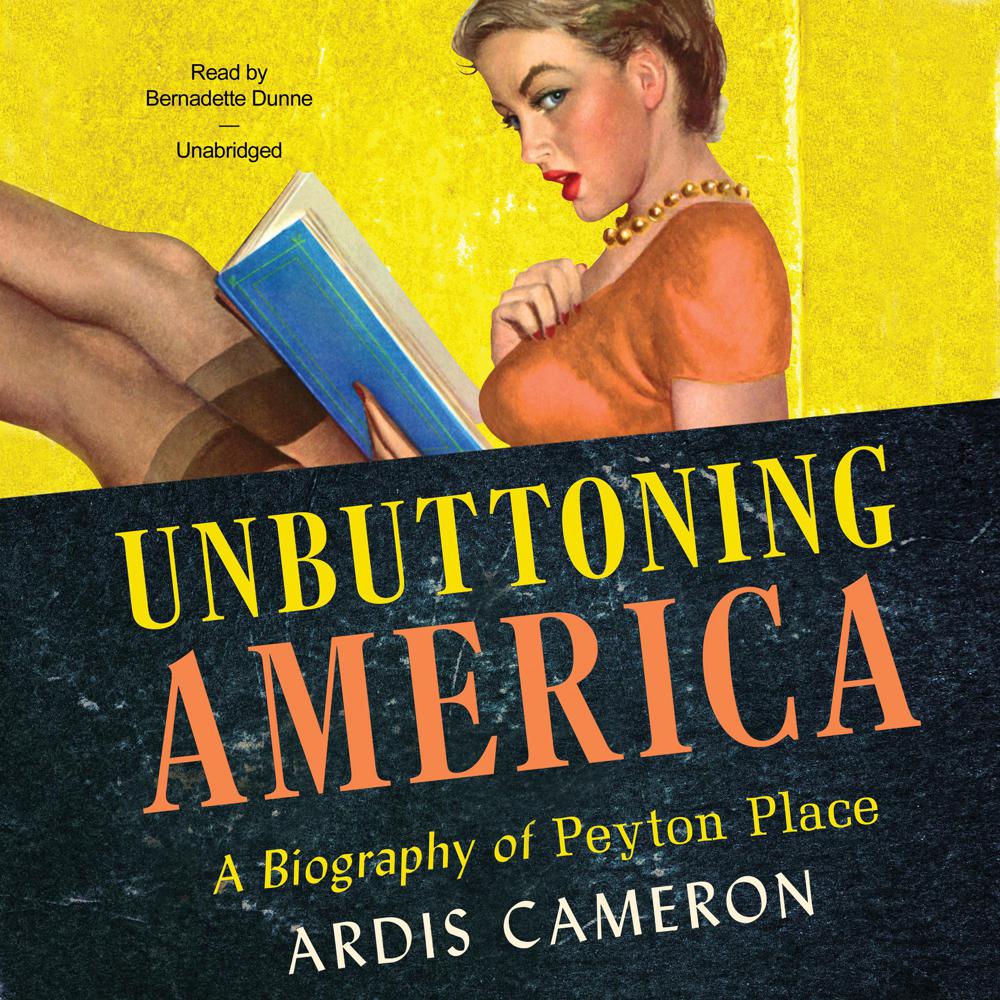 Published in 1956, Peyton Place became a bestseller and a literary phenomenon. A lurid and gripping story of murder, incest, female desire, and social injustice, it was consumed as avidly by readers as it was condemned by critics and the clergy. Its author, Grace Metalious, a housewife who grew up in poverty in a New Hampshire mill town and had aspired to be a writer from childhood, loosely based the novel's setting, characters, and incidents on real-life places, people, and events. The novel sold more than thirty million copies in hardcover and paperback, and it was adapted into a hit Hollywood film in 1957 and a popular television series that aired from 1964 to 1969. More than half a century later, the term "Peyton Place" is still in circulation as a code for a community harboring sordid secrets.

In Unbuttoning America, Ardis Cameron mines extensive interviews, fan letters, and archival materials, including contemporary cartoons and cover images from film posters and foreign editions, to tell how the story of a patricide in a small New England village circulated over time and became a cultural phenomenon. She argues that Peyton Place, with its frank discussions of poverty, sexuality, class and ethnic discrimination, and small-town hypocrisy, was more than a tawdry potboiler. Metalious's depiction of how her three central female characters come to terms with their identity as women and sexual beings anticipated second-wave feminism. More broadly, the novel was also part of a larger postwar struggle over belonging and recognition. Fictionalizing contemporary realities, Metalious pushed to the surface the hidden talk and secret rebellions of a generation no longer willing to ignore the disparities and domestic constraints of Cold War America.

"Unbuttoning America is a wonderful book about a fascinating and historically significant topic: Grace Metalious, her novel Peyton Place, and her readers. It is clearly argued, strongly researched, impressively structured, and beautifully written. The consistent use of readers’ fan letters, combined with quotes from Metalious and her personal and professional contemporaries, provides a thorough analysis and vivid sense of the production and reception of this literary blockbuster. The energetic writing, with Ardis Cameron’s voice coming through on every page, makes the book lively. Cameron’s rich historical contextualization allows the reader to grasp the full meaning and significance of Peyton Place and its cultural work.”

“Seldom have I encountered a book as well-written and argued as Unbuttoning America. Ardis Cameron has mastered a tremendous amount of knowledge of the historic era, popular literature and popular culture, women’s writing, women’s reading, the literary marketplace, New York publishing, the history of sexuality, the construction of New England, consumer culture, and the sociology of everyday life. Cameron deploys this material lightly, with consummate skill, to produce a revelatory account that illuminates how a popular book enters and transforms the cultural landscape.”