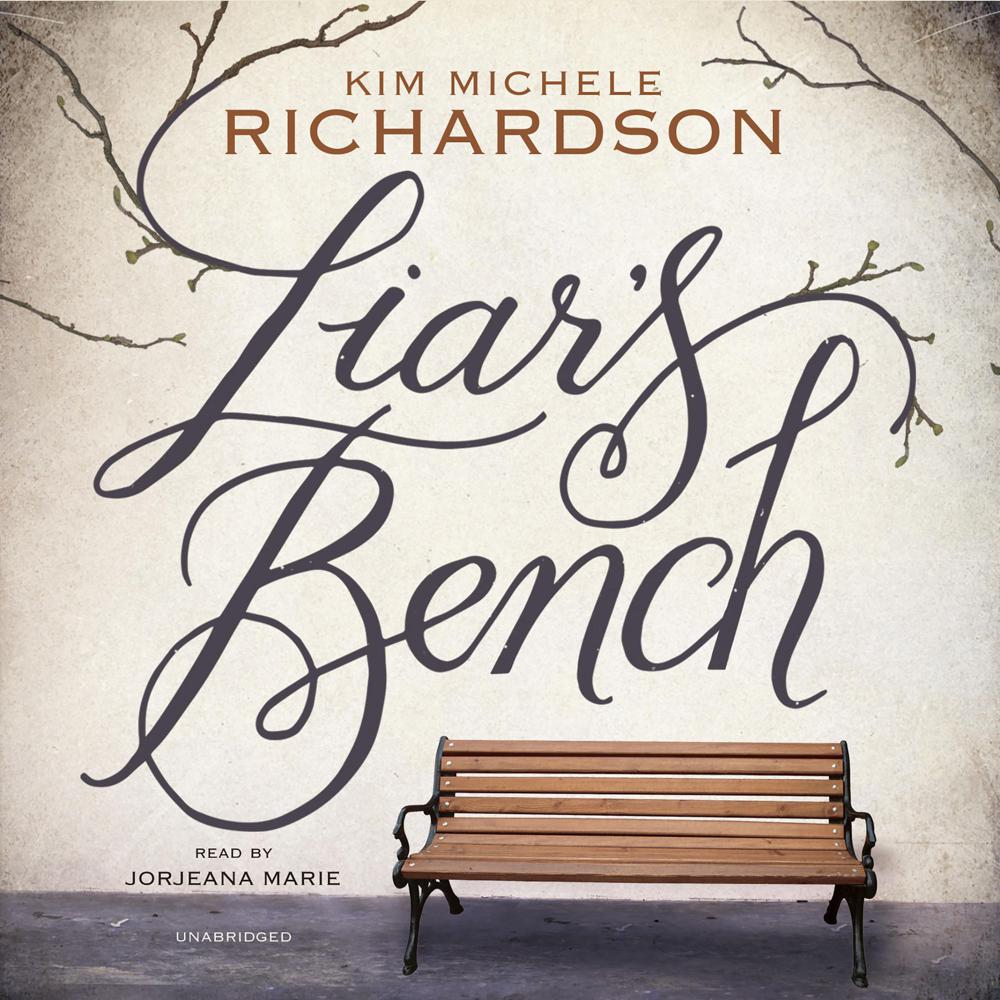 In the bestselling tradition of The Secret Life of Bees, Liar's Bench is an atmospheric, compulsively readable tale full of heart and history, set in 1970s Kentucky and exploring civil rights and family secrets.

In 1972 on Mudas Summers' seventeenth birthday, her beloved mama, Ella, is found hanging from the rafters of their home. Most people in Peckinpaw, Kentucky, assume that Ella's no-good husband did the deed. Others think Ella grew tired of his abuse and did it herself. Muddy is determined to find out for sure either way, especially once she finds strange papers hidden among her mama's possessions.

But Peckinpaw keeps its secrets buried deep. Muddy's almost-more-than-friend, Bobby Marshall, knows that better than most. Though he passes for white, one of his ancestors was Frannie Crow, a slave hanged a century ago on nearby Hark Hill Plantation. Adorning the town square is a seat built from Frannie's gallows; a tribute, a relic—and a caution—it's known as Liar's Bench. The answers Muddy seeks soon lead back to Hark Hill, to hatred and corruption that have echoed through the years, and to lies she must be brave enough to confront at last.

Kim Michele Richardson's lush, beautifully written debut is set against a southern backdrop passing uneasily from bigotry and brutality to hope. With its compelling mystery and complex yet relatable heroine, Liar's Bench is a story of first love, raw courage, and truths that won't be denied.

“You’ll hear echoes of To Kill a Mockingbird in this haunting coming-of-age story…Beautifully written, atmospheric, and intricately plotted.”

“An intricately crafted plot with vivid characters…[and] beautifully descriptive storytelling…Mudas and Bobby make strong protagonists as they find the courage to find answers within the volatile environment of the South. A wonderful story that will leave its mark on readers’ hearts.”

“A satisfying mystery with thought-provoking historical elements, written in a sassy Southern voice.”

“Liar’s Bench succeeds on many levels. As a coming-of-age story, it is splendidly realized and uplifting. As a portrait of a Southern community painfully stumbling into the age of racial and gender equality, it is penetrating and convincing. It is a high energy action tale. Ms. Richardson’s evocation of the sensory world is supremely effective…rooted in savoring the sounds, smells, tastes, and fragrances that enhance her captivating vision of a typical Southern small town during two linked periods of its history.”

“Richardson boldly probes behind the façade of place to unmask the damaged psyches of its inhabitants.”