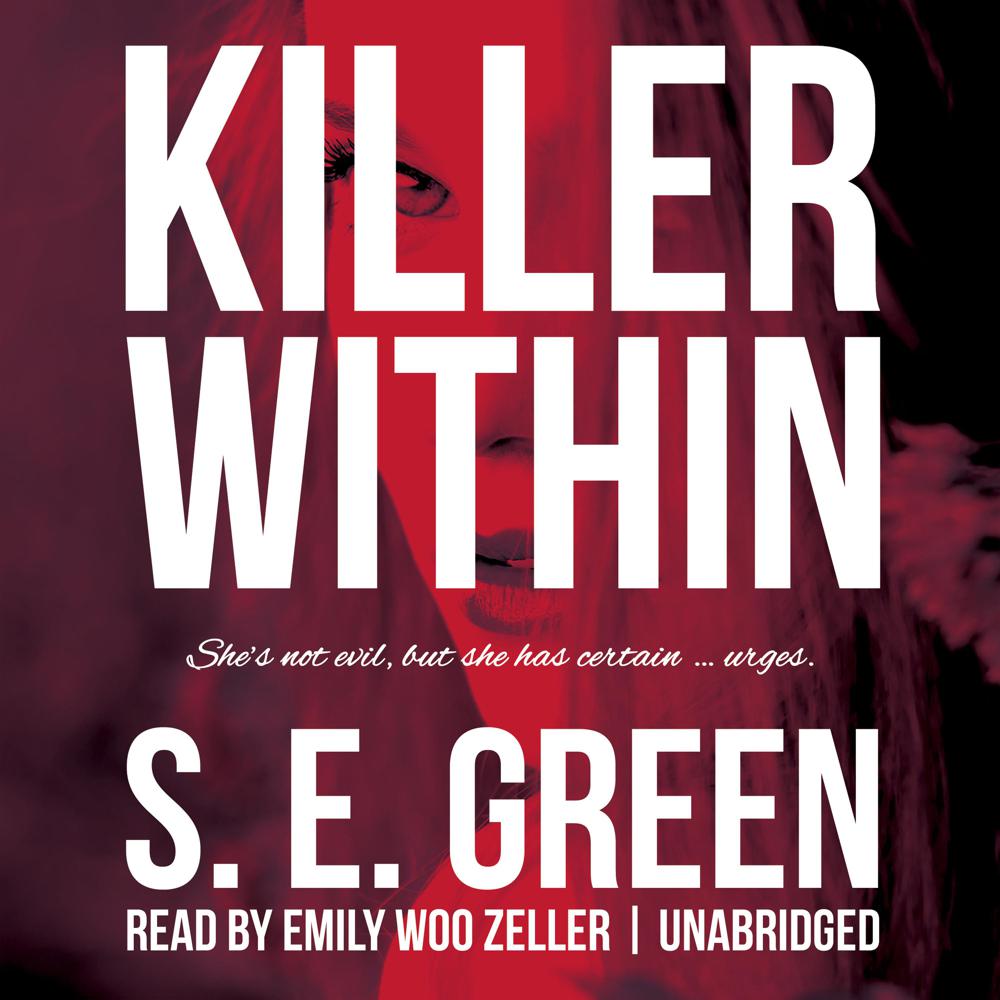 In the heart-pounding sequel to the "zippy, gripping psychological drama" (Kirkus Reviews) Killer Instinct, teen vigilante Lane must face the secrets and unexpected consequences that arise in the wake of her first kill.

It's been three months since Lane made her first kill—the sadistic Decapitator—and now she feels both closer and more alienated than ever from her united, grieving family. Haunted by conflicting memories of her mother, Lane resumes her role as the vigilante Masked Savior out of a feeling of obligation—but her heart just isn't in it anymore. Now that Lane has felt the rush of deeper, darker thrills, a growing part of her wants to revisit its seductive power, and she's not sure how long she can resist.

Meanwhile, the Masked Savior has inspired its own fan site, where groupies gather online to praise, document, and debate each delivered act of justice. But one of Lane's secret admirers is becoming a cunning copycat, exacting "justice" on defenseless innocents, increasing the violence with each attack.

Someone is watching Lane, edging closer to making contact—someone who knows her darkest secrets. Will Lane be able to stop the copycat and keep her identity protected, or will she give in to the thrills that tempt her?

“This sequel to Killer Instinct, about a teenage serial killer, amps up the suspense…Green keeps the mystery and suspense at fever pitch even as she thickens her plot with new characters and complications. Lane’s present-tense narration keeps readers guessing right along with her. The twists keep turning right up to the blood-soaked ending in this satisfying thriller.”