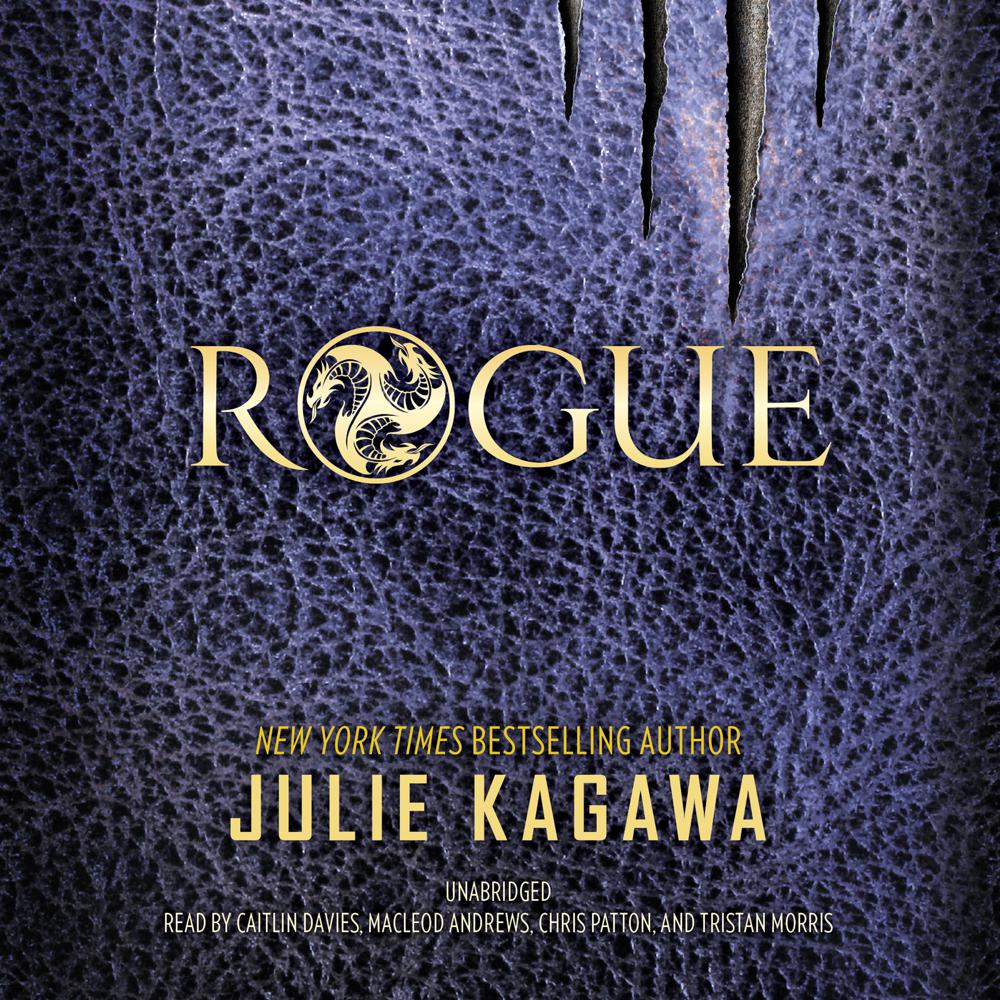 Ember Hill left the dragon organization Talon to take her chances with rebel dragon Cobalt and his crew of rogues. But Ember can't forget the sacrifice made for her by the human boy who could have killed her—Garret Xavier Sebastian, a soldier of the dragon-slaying Order of St. George, the boy who saved her from a Talon assassin, knowing that by doing so, he'd signed his own death warrant.

Determined to save Garret from execution, Ember must convince Cobalt to help her break into the Order's headquarters. With assassins after them and Ember's own brother helping Talon with the hunt, the rogues find an unexpected ally in Garret and a new perspective on the underground battle between Talon and St. George.

A reckoning is brewing and the secrets hidden by both sides are shocking and deadly. Soon Ember must decide: Should she retreat to fight another day … or start an all-out war?

“Action-packed drama meets character-driven tension in this follow up to Talon. Ember is tempestuous, her fiery dragon nature a perfect counterpoint to Garrett’s all-too-human, soldier-honed stoicism. The dragon/human dynamic adds the perfect amount of strain to a relationship that seems otherwise perfect. Then, when Riley, Ember’s dragon-in-human-guise companion, factors into the romantic picture, it’s anyone’s guess how this dilemma will resolve.”

“Told from multiple perspectives, this narrative will give readers more insight about the mysterious rogue dragon Cobalt…With romance taking a backseat to action and character backstory, this is a sequel that will leave readers waiting impatiently for the third installment. Verdict: A worthwhile read for fans of Talon and Kagawa’s other action-packed and satisfying fantasies.”