We All Make Sacrifices
Jonathan Maberry 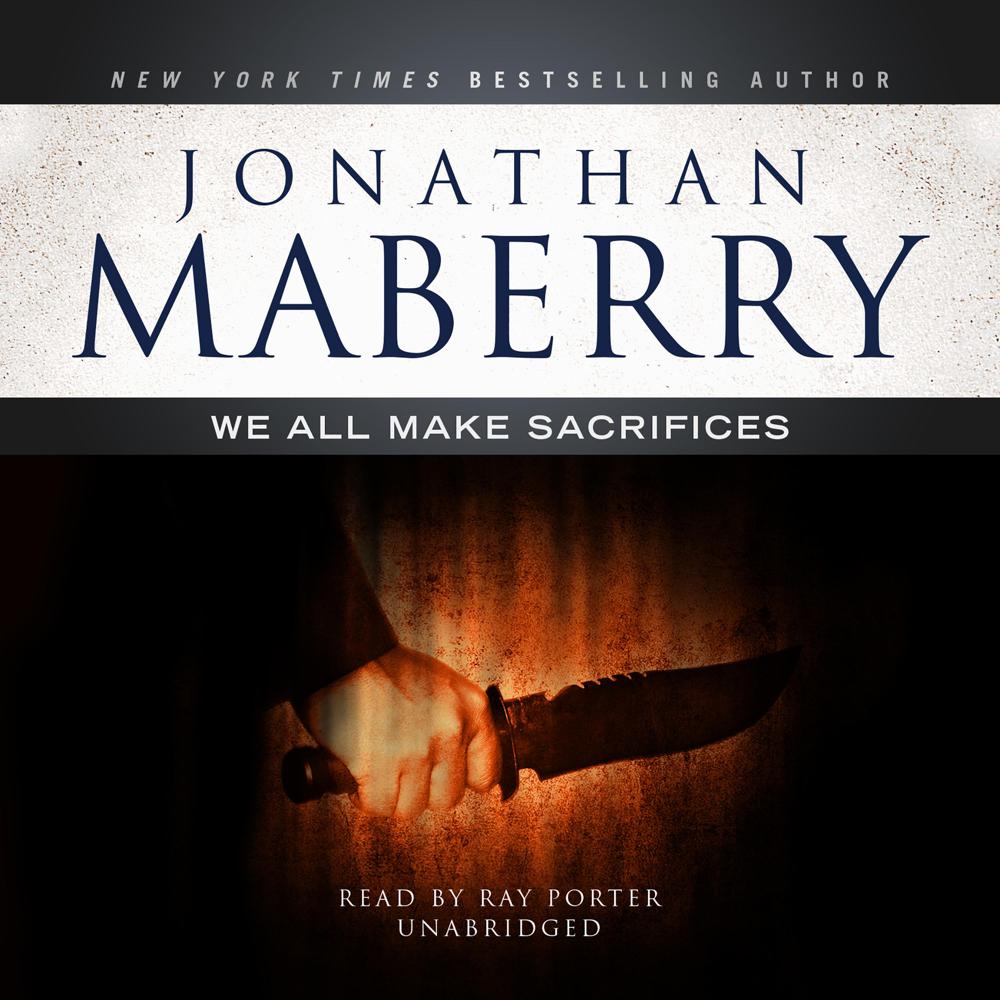 Sam Hunter is a bit of an animal. He's a former Twin Cities cop who lost his badge because of excessive force. Abusive husbands, child molesters, and other lowlifes wound up looking like they'd been mauled by a dog … or a wolf.

Now Sam's a low-rent PI in Philadelphia. He takes the kinds of cases no one wants. His clients are usually on the fringes of society. The kind who are prey for all manner of predators—human and otherwise.

When Sam takes on a client they become part of his "pack," and no one protects their own better than a werewolf. At least, the kind of werewolf like Sam, who comes from a long, long line of Benandanti—also known as "the hounds of God."

In this short story taken from Beneath the Skin, Sam is hired by a mysterious woman to stop a group of killers who are skinning young women alive.