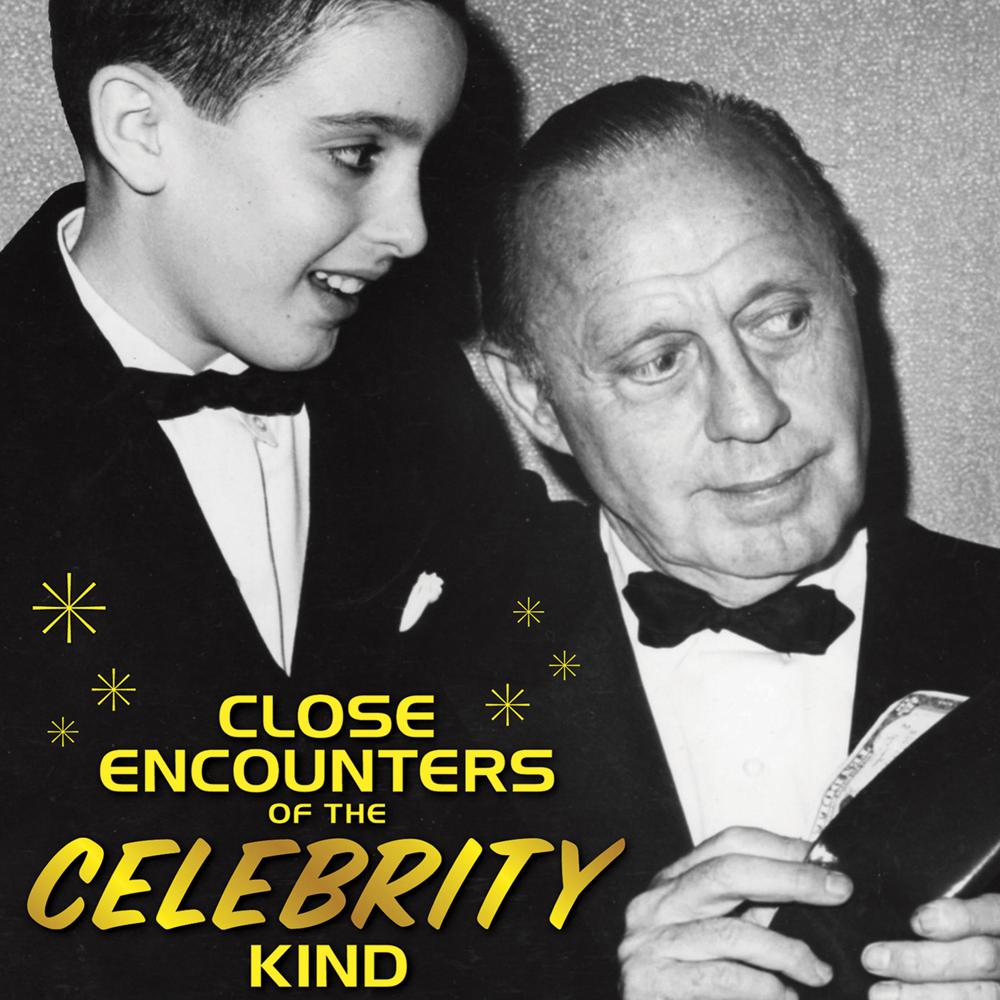 For more than fifty years, Brian Gari has been a songwriter. He now has almost nine hundred songs to his credit, including all those in the Broadway musical Late Nite Comic. He has recorded twelve albums and produced all of the CDs and DVDs on his grandfather, Eddie Cantor. During his lifetime, he has had many "Close Encounters of the Celebrity Kind," and this audiobook, based on the popular BearManor Media book, gives the low-down on many of the people he has met over the years, including Eddie Cantor, Robin Williams, George Carlin, Chris Rock, Rodney Dangerfield, Danny Thomas, Soupy Sales, Jerry Stiller, Katherine Hepburn, Mia Farrow, Georgie Jessel, John Lennon and the Beatles, Little Richard, Brian Wilson, Phil Spector, Neil Sedaka, Jan and Dean, Carole King, the Carpenters, David Cassidy, Glen Campbell, Stephen Sondheim, Bobby Kennedy, and many more!

BONUS TRACK: The Joe Bev Experience – Joe Bev talks with guest Brian Gari about his fifty years as a singer-songwriter, his books, his mother, Janet Gari Cantor, and his grandfather, Eddie Cantor. Songs included in the hour include "Anyone I Don't Want," "He's an Old Cat," "Late Nite Comic" (Rupert Holmes version), "If Our Songs Still Make It (Why Can't We)," "The Coffee Shoppe," "Horse of a Different Color," and "Mon Oncle."