Whithering of Willoughby and the Professor: Their Ways in the Worlds, Vol. 2
Joe Bevilacqua, Robert J. Cirasa, Pedro Pablo Sacristán 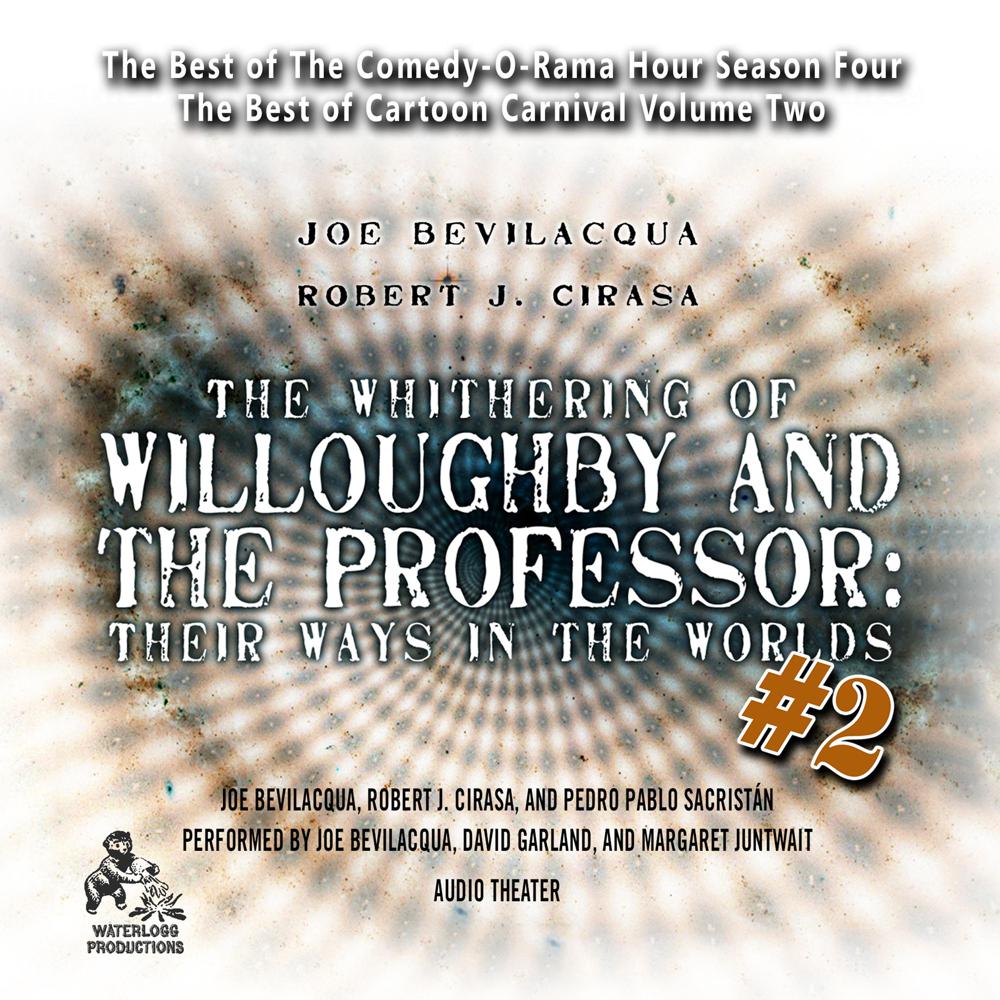 These are the further misadventures of the pertinacious professor and his perky partner who pucker around the planet and through time and space, in a vain attempt to "cure the world of all its ills."