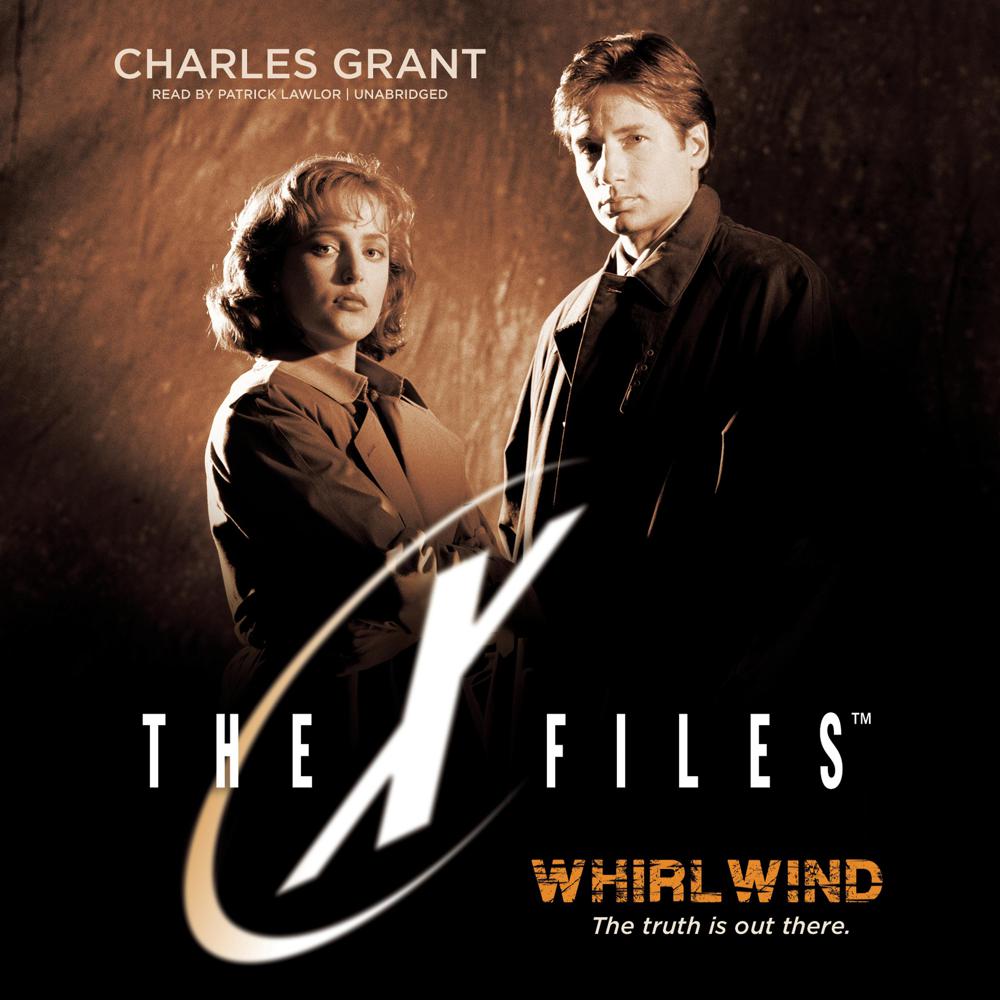 Serial killers come in all shapes and sizes, but this one is particularly puzzling. There's no pattern to the mutilated bodies that have been showing up in Albuquerque: the victims have been both sexes and all races, ages, and ethnic groups. There is no evidence of rape or ritual. Only one thing connects the victims: they were the victims of a natural disaster—one of the most unnatural natural disasters imaginable—leading to a most painful, most certain, and most hideous death.

Mulder and Scully, FBI: the agency maverick and the female agent assigned to keep him in line. Their job is to investigate the eerie unsolved mysteries the Bureau wants handled quietly but quickly, before the public finds out what's really out there … and panics—the cases filed under "X."