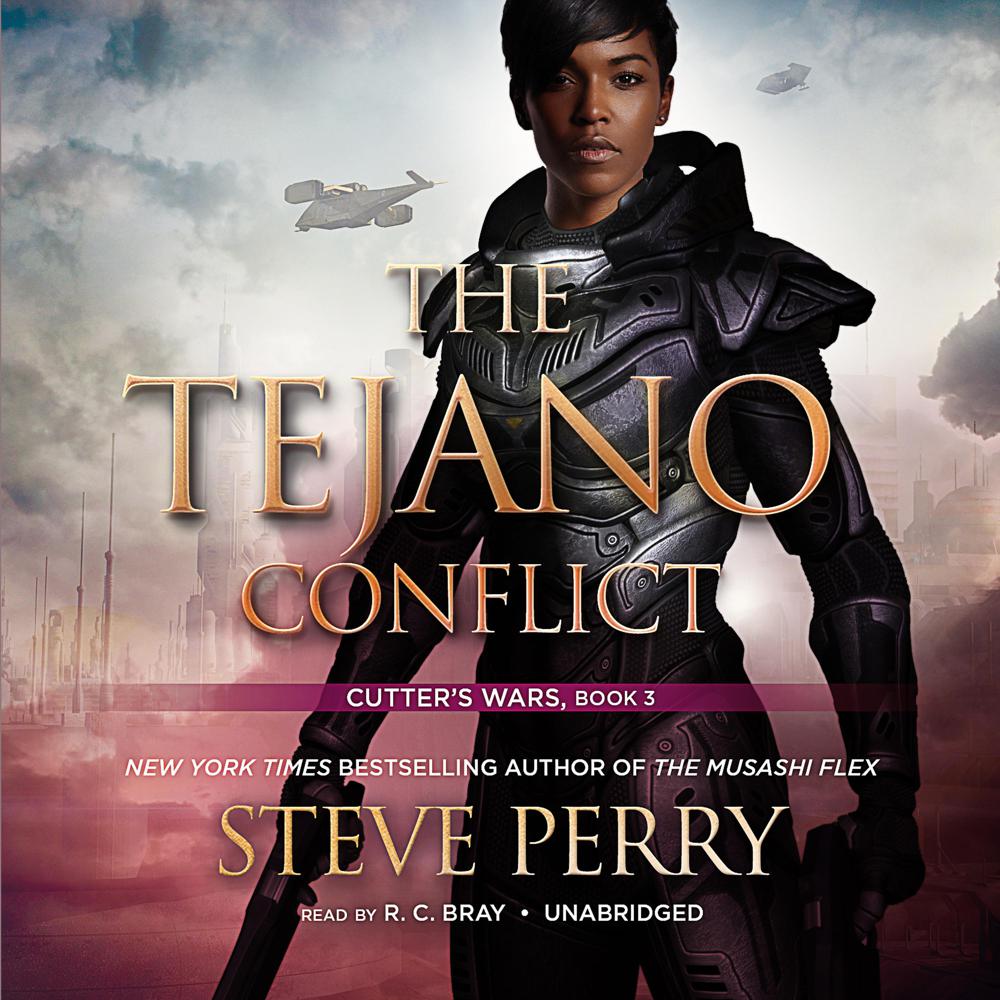 At the end of the twenty-fourth century, war is fought in a civilized manner: each side hires mercenaries to engage in combat in specifically designated areas. To the victor go the spoils—whatever they may be.

After a couple of assignments involving more intrigue and skulduggery than the Cutter Force Initiative ever wanted, the unit is looking forward to being part of a straight-up, short-term industrial war on Earth.

Cutter agrees to a support role offered by an old army comrade who's now a general in a larger military force. The pay is good, the unit happy. All they have to do is basic ranger stuff: sneak and peek, shoot and scoot.

But what starts out as a corporate fight to occupy a valuable piece of contested territory quickly goes sideways, and once again Cutter and crew find themselves in the middle of situations in which things aren't as they seem, and the unit must determine the truth—or lose more than just a battle.

“[Steve Perry is] a master of military science fiction.”