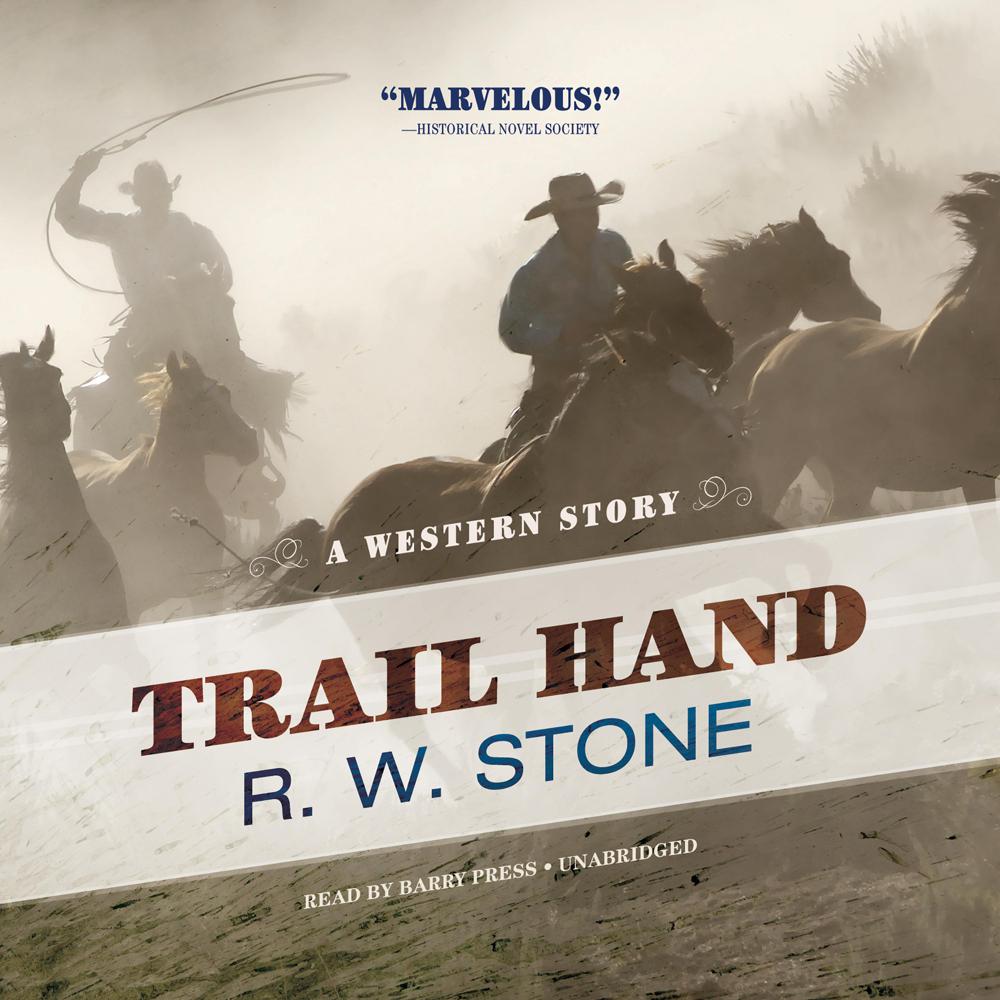 Owen Burke is at loose ends in the Mexican town of San Rafael. While at the local cantina, he overhears a conversation between two Mexican vaqueros seated nearby and decides to introduce himself. The two men work for Don Enrique Hernandez de Allende at a horse ranch some distance south. The don is planning a horse drive to the north and then west to California, where the don’s brother-in-law has a ranch. Owen knows those trails and hopes the don, who has never made the trip before, might be in need of a guide.

As luck would have it, the don and his daughter, Rosa Mar├¡a, are impressed with Owen. The ramrod, a man named Chavez, is a tougher nut to crack. Suspicious of gringos in general, Chavez also resents the attention that Rosa Mar├¡a is inclined to pay Owen. When Owen is ambushed on the trail by bandits who later drive off the horses, Chavez blames Owen for guiding them into a trap and leads his riders after Owen to even the score. To be captured by Chavez and his vaqueros means death, so can Owen find the thieves and recover the horses?

Trail Hand is a taut, highly dramatic story of danger that is increasingly suspenseful and rich with sharply etched, unforgettable characters.

“Stone, a medical professional by trade, bursts onto the Western scene with a suspenseful yarn replete with action, a chaste romance, and a very likable narrator in Burke. Western genre fiction is in need of some fresh voices. Stone and Burke fill the bill nicely.”