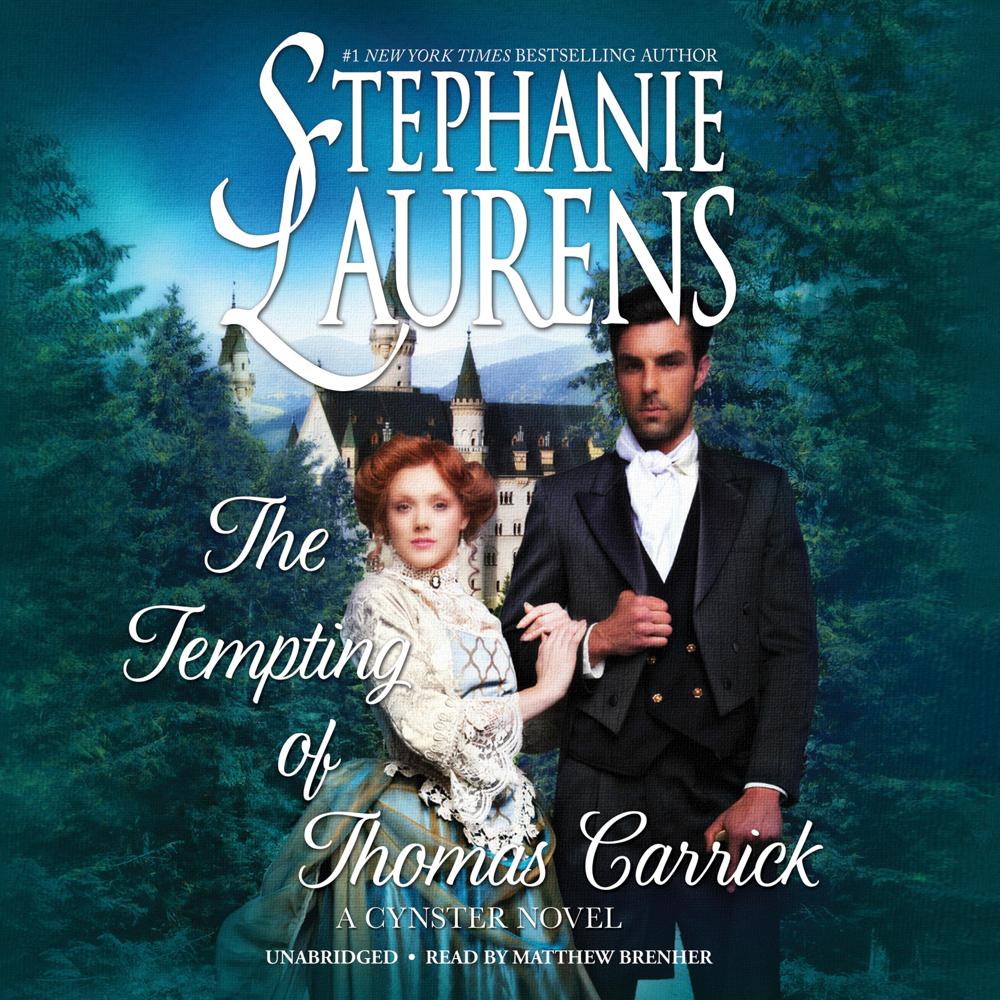 What happens when fate, love, and passion collide?

The #1 New York Times bestselling author Stephanie Laurens returns to Scotland with a tale of two lovers irrevocably linked by destiny and passion.

Thomas Carrick is a gentleman driven to control all aspects of his life. As the wealthy owner of Carrick Enterprises, located in bustling Glasgow, he is one of that city's most eligible bachelors and fully intends to select an appropriate wife from the many young ladies paraded before him. He wants to take that necessary next step along his self-determined path, yet no young lady captures his eye, much less his attention—not in the way Lucilla Cynster does, even though she lives miles away.

For over two years, Thomas has avoided his clan's estate because it borders Lucilla's home, but disturbing reports from his clansmen force him to return to the countryside—only to discover that his uncle, the laird, is ailing, a clan family is desperately ill, and the clan healer is unconscious and dying. Duty to the clan leaves Thomas no choice but to seek help from the last woman he wants to face.

Strong-willed and passionate, Lucilla has been waiting—increasingly impatient—for Thomas to return and claim his rightful place by her side. She knows he is hers—her fated lover, husband, protector, and mate. He is the only man for her, just as she is his one true love. And, at last, he's back. Even though his returning wasn't on her account, Lucilla is willing to seize whatever chance fate hands her.

Thomas can never forget Lucilla, much less the connection that seethes between them, but to marry her would mean embracing a life he's adamant he does not want.

Lucilla sees that Thomas has yet to accept the inevitability of their union. But how can he ignore a bond such as theirs—one so much stronger than reason? Despite several unnerving attacks mounted against them, despite the uncertainty racking his clan, Lucilla remains as determined as only a Cynster can be to fight for the future she knows can be theirs. And while she cannot command him, she has powerful enticements she's willing to wield in the cause of tempting Thomas Carrick.

“Bestselling Laurens’ long-­running Cynster Next Generation series proves that she’s an expert at matching a fast-paced, danger-spiced plot with a sensually charged love story, and her latest romance delivers everything her readers expect.”

“A straight-laced Glasgow businessman is drawn back into clan politics and a romance with a woman from a neighboring estate…Both Thomas and Lucilla are flawed and likable characters. A fun and fast-moving read…Highly recommended.”