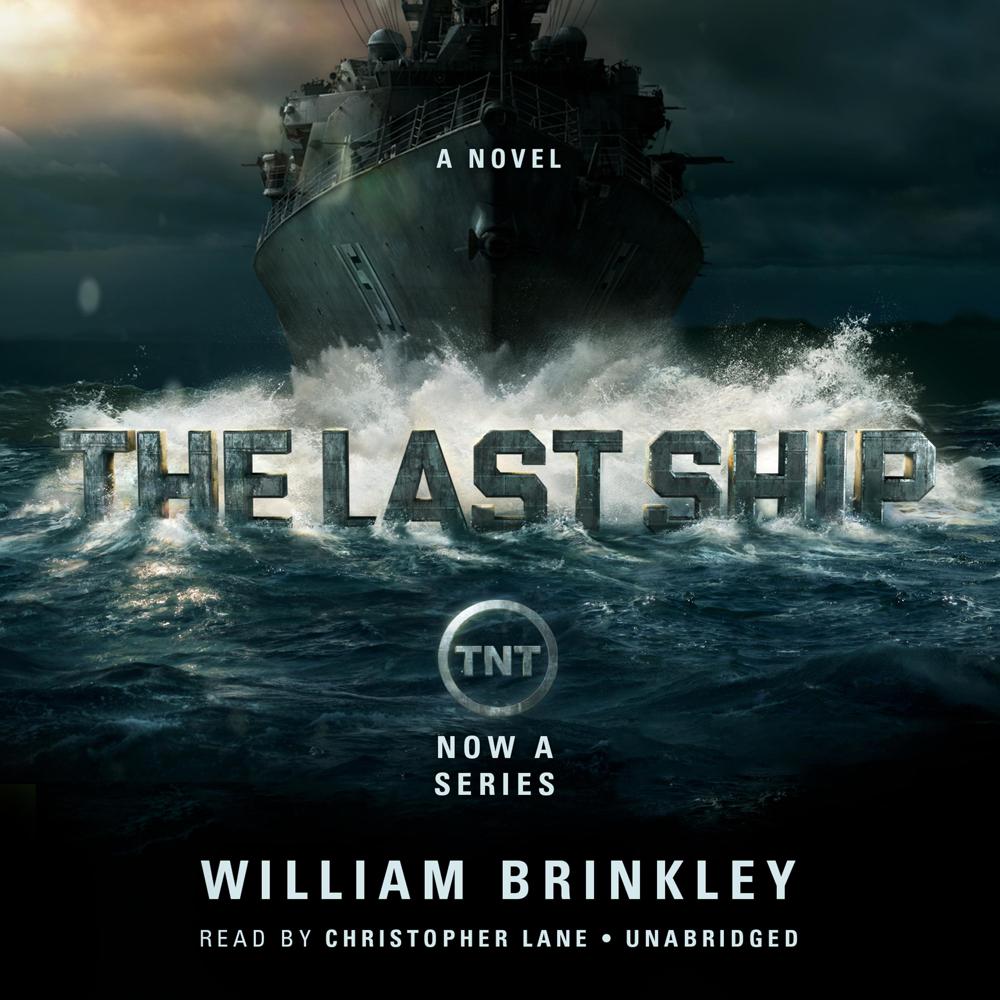 Hailed "an extraordinary novel of men at war" (Washington Post), The Last Ship is the book that inspired the TNT miniseries starring Eric Dane, Rhona Mitra, and Adam Baldwin, with Michael Bay as executive producer.

The unimaginable has happened: the world has been plunged into all-out nuclear war. Sailing near the Arctic Circle, the USS Nathan James is relatively unscathed, but the future is grim and Captain Thomas is facing mutiny from the tattered remnants of his crew. With civilization in ruins, he urges those that remain—152 men and 26 women—to pull together in search of land. Once they reach safety, however, the men and women on board realize that they are the earth's last remaining survivors—and they've all been exposed to radiation. When none of the women seems able to conceive, fear sets in. Will this be the end of humankind?

This thrilling tale of postapocalyptic suspense is perfect for readers of Going Home by A. American, Lights Out by David Crawford, The End and The Long Road by G. Michael Hopf, and One Second After by William Forstchen.

“Nevil Shute wrote a moving book, On the Beach, about the aftermath of a nuclear war…Now William Brinkley has used the same premise to tell and even more fascinating tale.”

“William Brinkley writes in expert detail about life on the sea…Readers will be engaged by this ambitious tale, which draws on the legacies of Melville and Conrad but is full of its own nuclear-age quandaries and horrors.”

“An extraordinary novel of men at war, a superb portrait of naval command, The Last Ship is a powerful and exciting novel you will not want to miss.”

“Beautifully written…as if the narrator has set himself the task of preserving the language, of writing it down lest it be lost forever…Brinkley’s plot contains a series of unexpected reversals and the tale’s conclusion is unforgettably intense…The Last Ship is a magnificent book.”

“Extraordinary…Here is a true classic in the old-new literature of survival.”

“The author of Don’t Go Near the Water superbly depicts life on a US Navy destroyer after a heavy nuclear exchange…The captain’s narration is thoughtful and sensitive…More than a military adventure, this is a first-rate study of beauty amid ghastliness, engrossing to the end.”

“In an appropriately grim manner, Brinkley entertains the ramifications of survival in the aftermath of World War III. In the wake of a nuclear holocaust, a lone American naval vessel, the destroyer Nathan James, sails the seas in desperate search of an unscathed pocket of the earth…Narrated by the destroyer’s reflective captain, this taut adventure relentlessly examines the consequences of the unthinkable.”