Trust No One
Jonathan Maberry 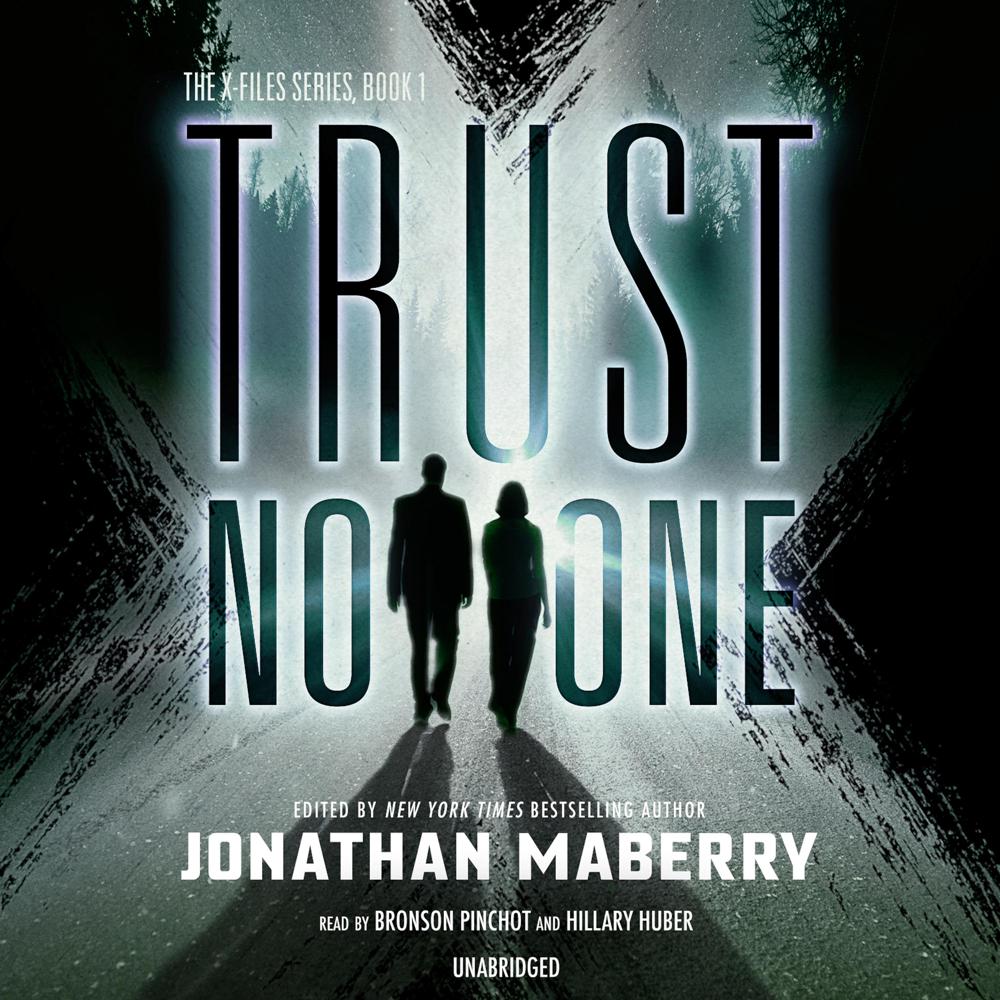 We all want to believe. The truth is still out there.

The X-Files have been reopened. IDW Publishing and series creator Chris Carter have authorized new investigations into the weird, the strange, and the mysterious. New York Times bestselling author and multiple Bram Stoker Award winner Jonathan Maberry brings together some of today's top storytellers for a series of anthologies featuring all-new stories from the X-Files. Scully and Mulder continue their journey into darkness as they face aliens, monsters, shadow governments, and twisted conspiracies.

“Trust No One is shaping up to be a must-read for Philes looking for their next Mulder and Scully fix.”