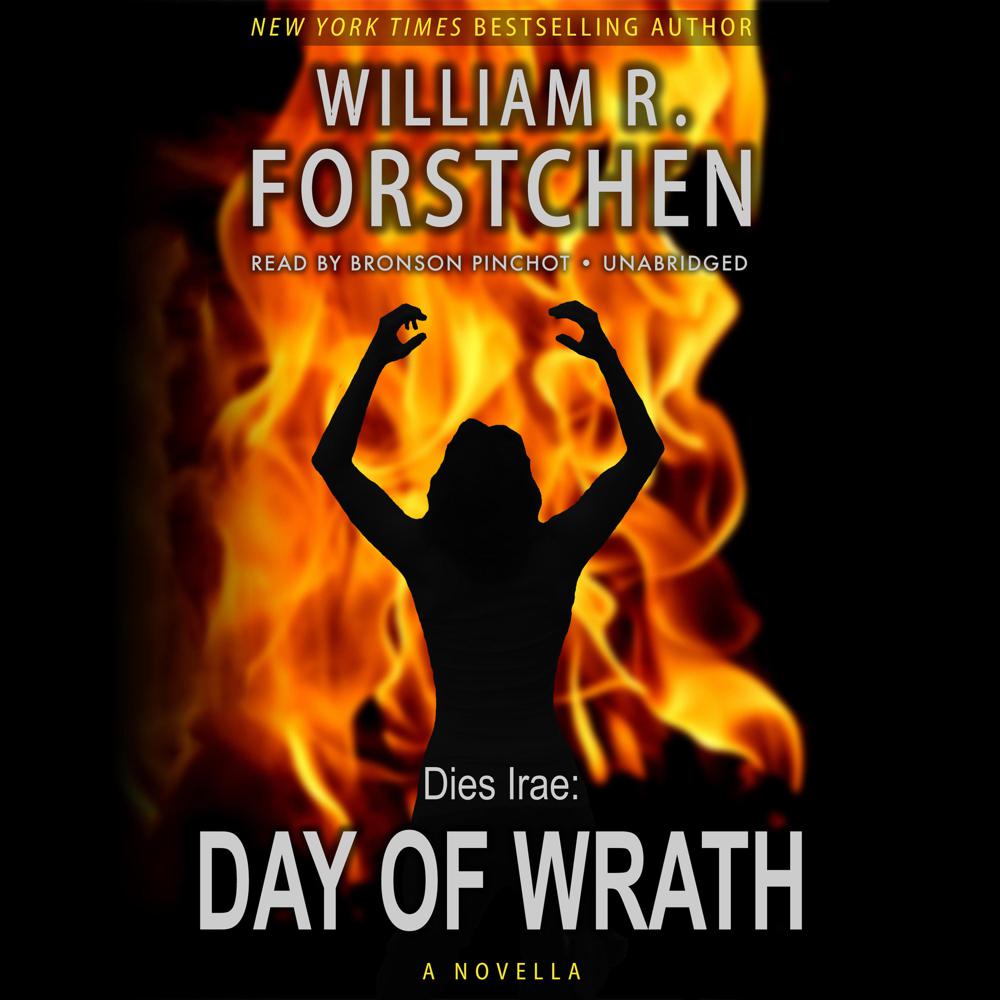 This novella by New York Times bestselling author William R. Forstchen imagines a horrifying scenario where, in the course of one day, the terrorist group ISIS carries out massacres in schools and on highways across the United States. With a surprisingly small but well-organized and ruthless force, the nightmarish devastation brings America to a state of near paralysis.

Bob Petersen arrives with his daughter at the middle school in Maine where he teaches, expecting another regular day but worried about what recent ominous news reports might portend. Suddenly his school—along with many others across the United States—is under attack. Gunmen burst in, slaughtering children and adults alike.

From the ISIS leader in Syria to the murderous rampages throughout the States, Day of Wrath reveals with chilling effect how national panic and paralyzing terror can bring a mighty country to a near standstill. Petersen's fight to save lives and stop the merciless gunmen provides edge-of-your-seat drama. This provocative work should stimulate an intense national debate.

“Bill Forstchen is highly respected in the military history community because he is the only one working in the field who understands the operational aspects of war, as well as the tactical and the policy/strategic levels.”