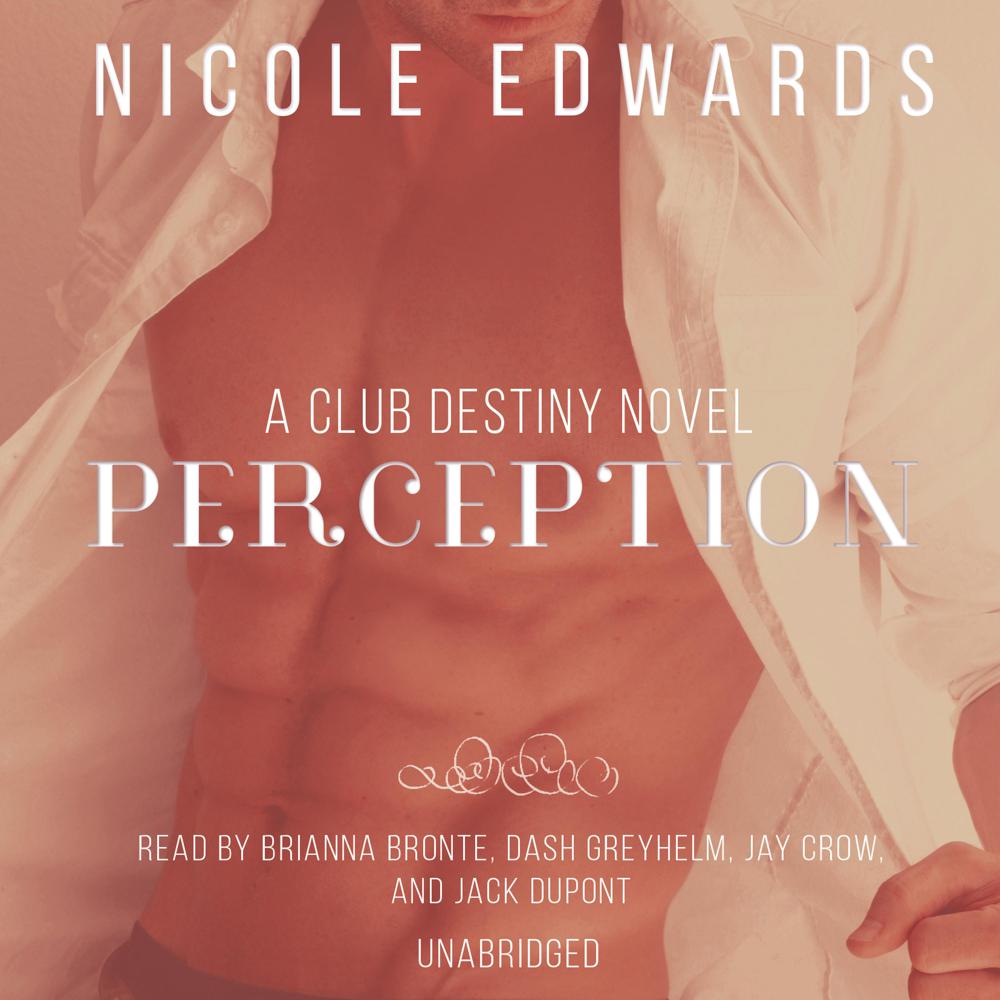 Xander and Mercedes both know firsthand what it feels like to be in total control. The question is, who really holds all the power?

Xander Boone has never had a problem going after what he wants. In fact, he has built his life around doing just that. And he has a rather impressive track record. But Xander finds himself up against his biggest challenge yet. As fate would have it, Xander's greatest desire is a woman who has always been off limits to him. One he wants more than his next breath. Nothing about her is easy, but then again, things that are worth it never are. So when the perfect opportunity presents itself, Xander knows it's time to call in a favor.

Mercedes Bryant believes there is only one way to do something. She also knows what Xander wants isn't possible. But she's about to learn that you shouldn't always believe what you think you know.

And Xander is going to be the one to teach her that lesson.