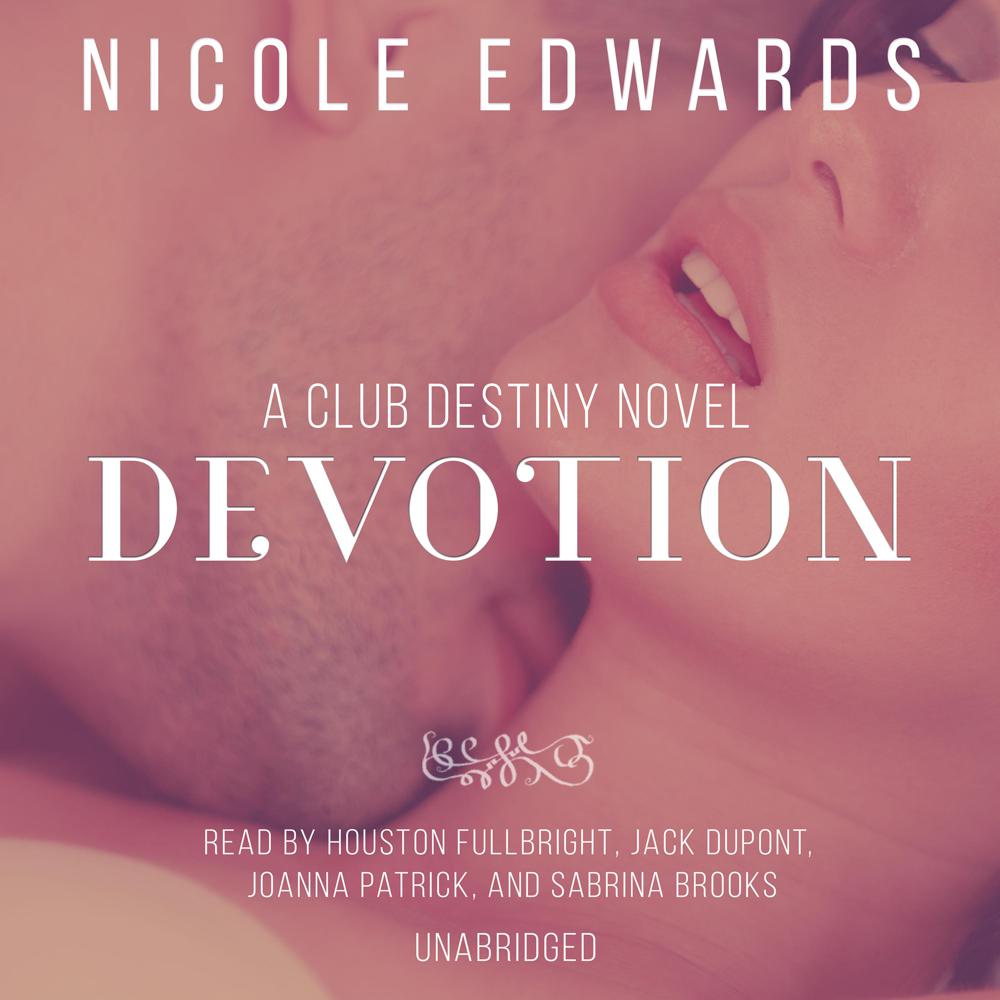 Ever wonder what life is like after the happily ever after?

For two very complex, very alpha men, life after love isn't necessarily an easy thing to embrace. Although Sierra Sellers is, and will always be, the lifeline between Luke McCoy and Cole Ackerley, everyday life proves to be the true test of the bond the three of them have forged. No one ever said life was going to be rainbows and butterflies after the three of them admitted their love for one another. Between their own personal insecurities, a relationship that falls well outside what most people consider traditional, and a baby on the way, the three of them find that there are still going to be a few ups and downs. With insecurities comes doubt, and no matter what obstacles fall into their paths, the one thing the three of them aren't willing to sacrifice is their devotion to one another.