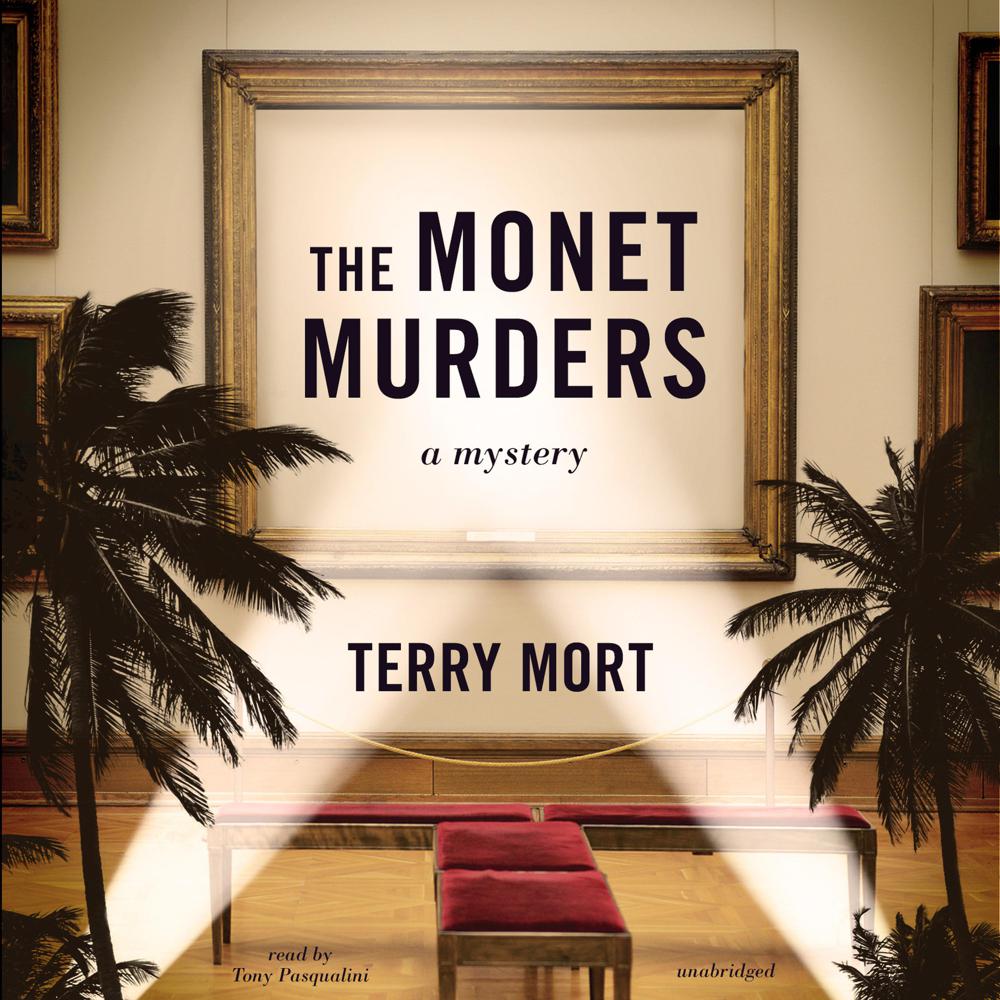 Private-investigator-to-the-stars Riley Fitzhugh finds himself caught up in the case of a missing Hollywood beauty—and a stolen Monet—in a 1930s hard-boiled caper as deadly as it is delightful.

Hollywood, 1934. Prohibition is finally over, but there is still plenty of crime for an ambitious young private eye to investigate. Though he has a slightly checkered past, Riley Fitzhugh is well connected in the film industry and is hired by a major producer—whose lovely girlfriend has disappeared. He is also hired to recover a stolen Monet, a crime that results in two murders … with more to come.

Along the way Riley investigates the gambling ships anchored off LA, gets involved with the girlfriend of the gangster running one of the ships, disposes of the body of a would-be actor who assaults Riley's girlfriend, and meets an elegant English art history professor from UCLA who helps him authenticate several paintings.

Living at the Garden of Allah Hotel, Riley meets and assists many Hollywood screenwriters, who frequent the hotel bar. Incidentally one of these gents, whose nom de plume is Hobey Baker, might actually be F. Scott Fitzgerald.

Evoking the classic hard-boiled style, The Monet Murders is a charmingly cozy murder mystery by a novelist whose "lucid, beautifully written books are a pleasure to read" (Wall Street Journal).

“Mort generally keeps the banter-filled proceedings as bubbly as the beverage his handsome protagonist frequently shares with a number of knockouts…Readers will hope to see more of Bruno.”

“The terms noir and delightful usually aren’t used together, but they pair up happily in this entertaining romp…The key is the tone. Mort has fun with noir conventions but never mocks them—a difficult trick to bring off and he does it masterfully…This one’s all about mood.”