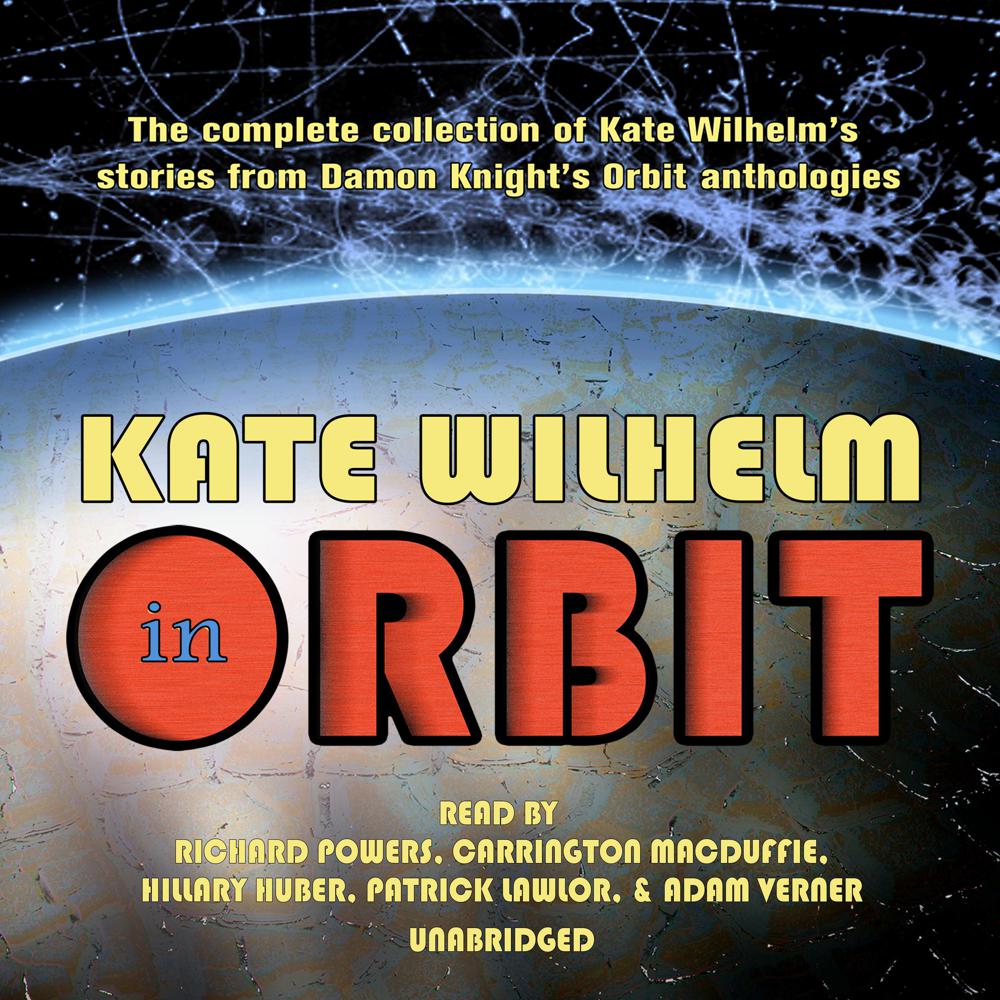 From 1966 to 1980, Damon Knight created the Orbit series of anthologies, representing the finest writing in the science fiction genre. Nineteen of Kate Wilhelm's stories were included in this series of twenty-one volumes. Among these are "Where Late the Sweet Birds Sang," an exploration of infertility and cloning in the aftermath of global environmental collapse. It won the Locus, Jupiter, and Hugo awards for Best Novel in 1977. "The Planners" reaches into the moral conflicts of a primate researcher and won the Nebula Award for Best Short Story in 1968. Other stories include a road trip into a woman's psyche; primal fears through the eyes of a wise and empathetic alien; an encounter in a bus depot during a raging winter storm; and the first "interactive" reality TV show. Ms. Wilhelm's stories are prophetic yet as recognizable as a story in this morning's paper.