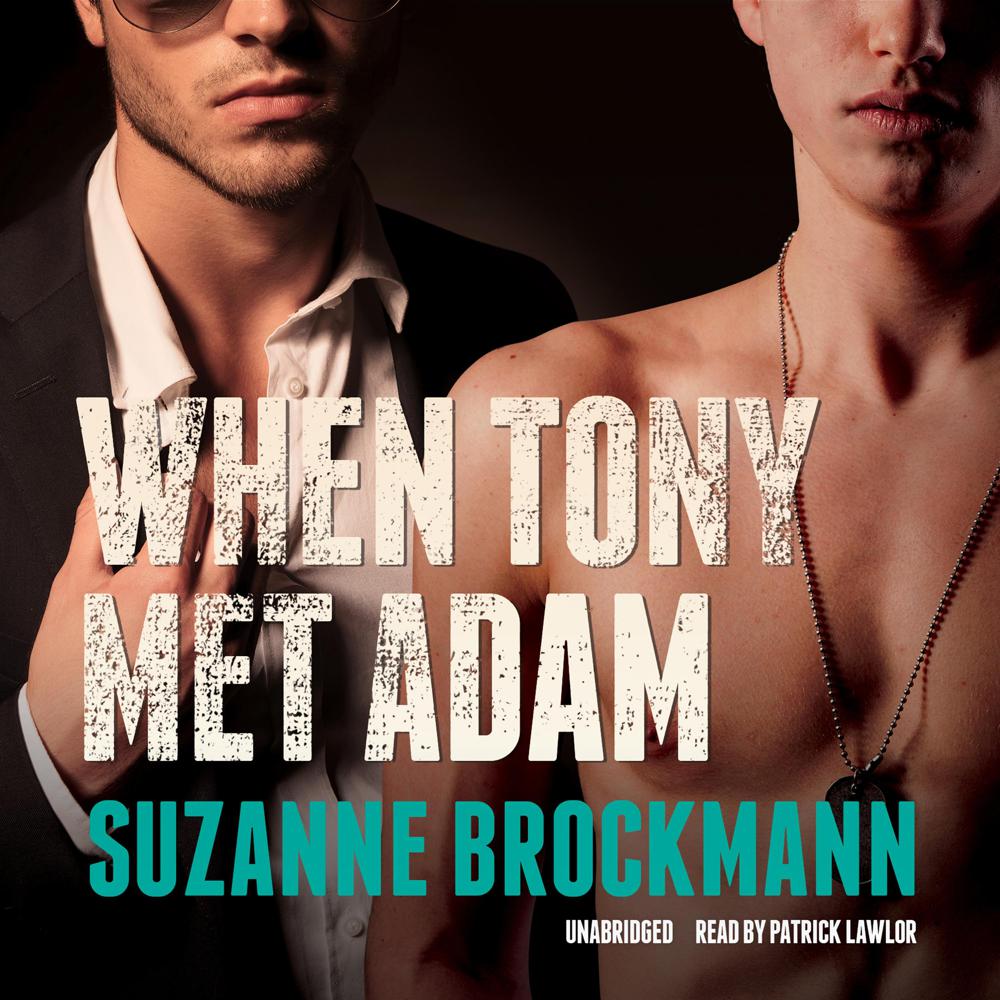 An exclusive short story featuring characters from the Troubleshooters series

Tony Vlachic, a ruggedly handsome Navy SEAL, has kept his sexuality a secret for years under the threat of "Don't Ask, Don't Tell." That is, until he meets Adam Wyndham, a charismatic yet troubled film star. Tony knows that by approaching Adam in front of his teammates, he's jeopardizing his military career. And Adam, nursing a broken heart, has no interest in a relationship. Still, neither man can deny their instant attraction.

Tony didn't become a SEAL by accepting rejection, and his pursuit of Adam leads to one unforgettable night. But the next morning, Tony is ordered to ship out to Afghanistan, and he's forced to leave Adam with too much left unsaid. As Tony enters a dangerous war zone, Adam, back in Los Angeles, struggles with the demons of his past, while dealing with the very real possibility that Tony could be killed in action. Half a world apart, both men must face their feelings for each other—and decide if what they've found is worth risking everything in the name of love.

Also included is an excerpt from Suzanne Brockmann's Hot Target.