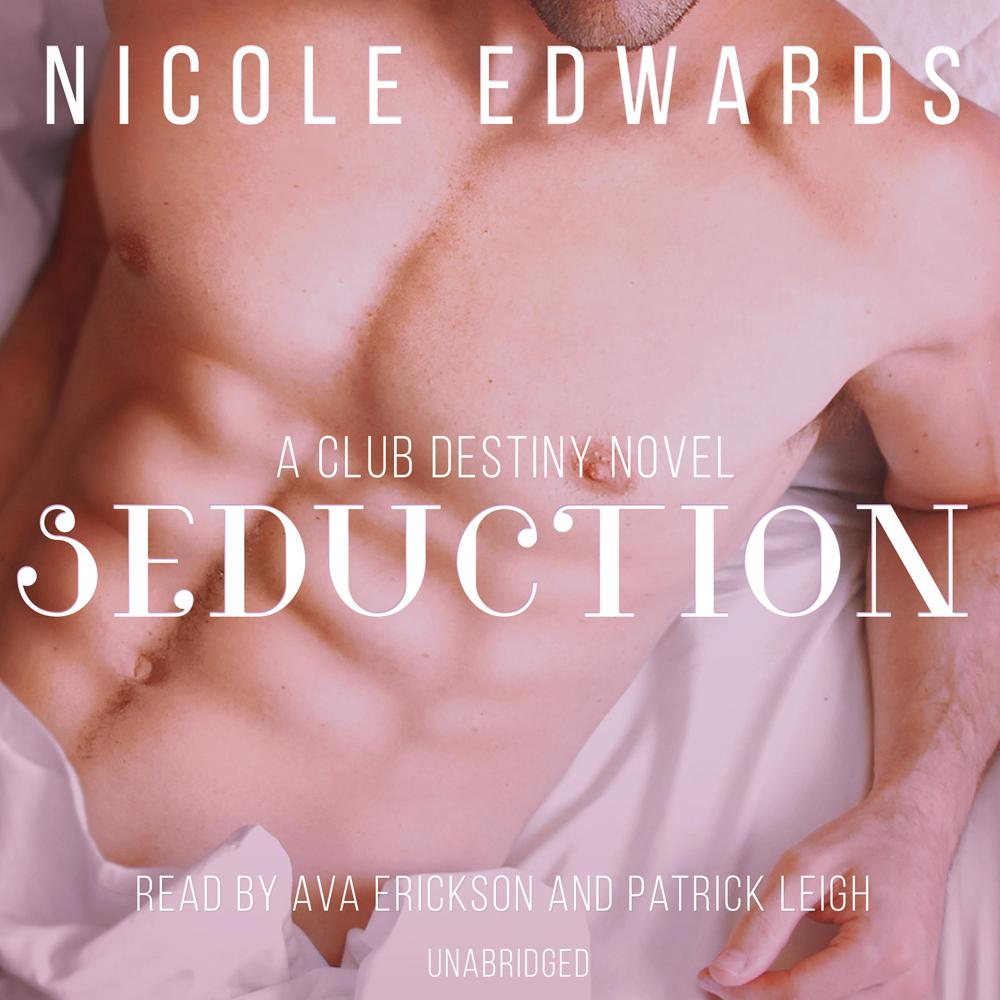 Alex McDermott has spent the better part of a decade trying to convince himself to stay away from the alluring Ashleigh, but when she moves back home, he finds he's no longer willing to resist the overwhelming desire she inspires in him. But he's got a secret too—one that might just push Ashleigh out of his life for good. And that's something he's not willing to let happen. It doesn't take long for the heat between them to ignite into a wildfire of lust, but can they stop hiding from each other and, more importantly, stop holding back?

“HOLY CRAP … I want to play Truth or Dare with Luke, Cole, Alex and Logan!…[Nicole Edwards] writes characters that are so lovable, complex, and sexy that you feel like you’ll just go up in flames when they finally get together…This book is what the title implies, pure seduction!”