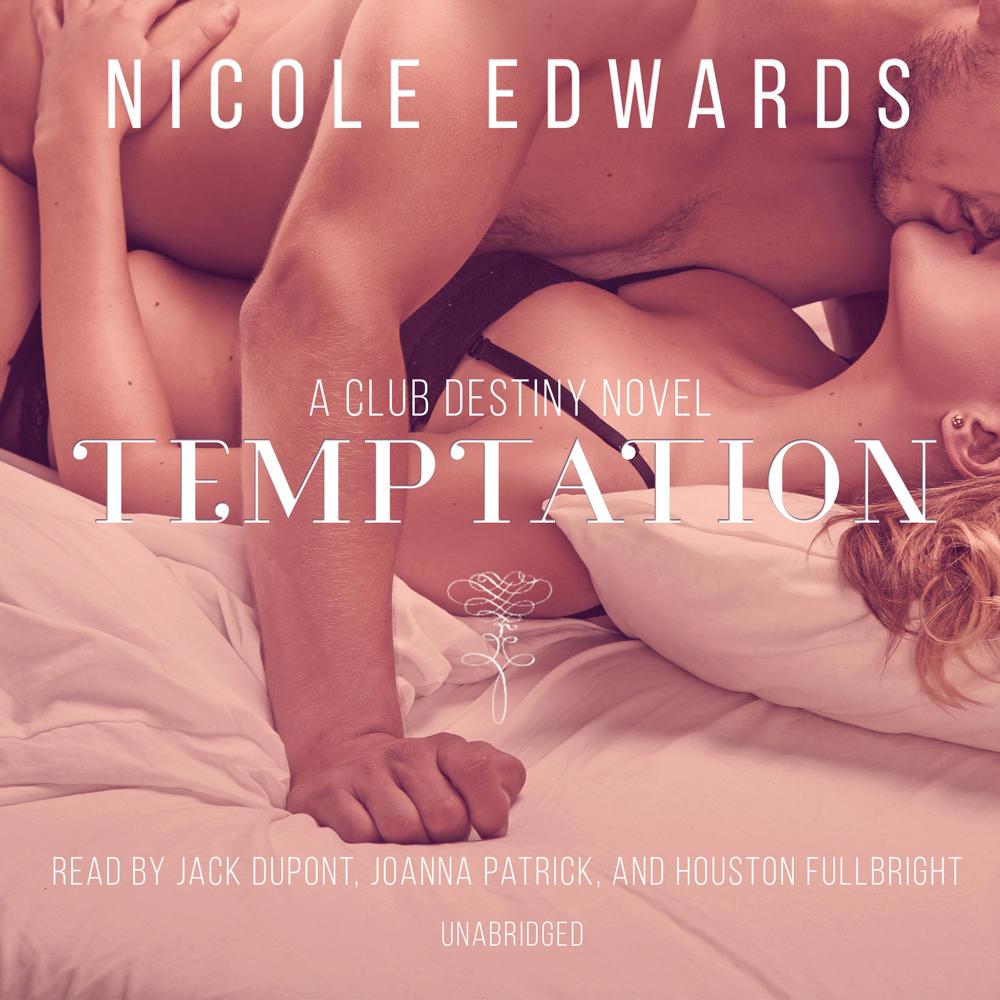 Sierra Sellers has never had a problem finding a date, but when her mother's meddling ways result in her being set up with the intensely sexy Luke McCoy, owner of Club Destiny, Sierra learns she can't fight temptation. When he unleashes her deepest, darkest fantasies, she finds herself in a position she doesn't want to get out of.

Luke McCoy has run fast and hard from the demons that chase him. The hot, fierce need that pushed him beyond the boundaries he hadn't realized he'd erected resulted in a two-month hiatus from the world he'd built for himself—a world concreted in lust and forbidden fantasies. So when his twin brother Logan introduces him to Sierra, Luke finds himself up against a temptation he can't resist.

Cole Ackerley never backed down from a challenge, but that was before he'd been intimately introduced to Luke McCoy. Throw in the black-haired vixen with the glowing blue eyes, and Cole finds himself engulfed in a m├®nage hot enough to rival the sun. When his feelings for both of them ignite, Cole learns the true meaning of self-restraint.

The deep, soul-scorching hunger that ignites between the three of them turns into a firestorm of sensuality and lust that only burns brighter and hotter with every encounter. But when Luke continues to push them away, can Cole and Sierra find a way to show him there are no boundaries when it comes to love?