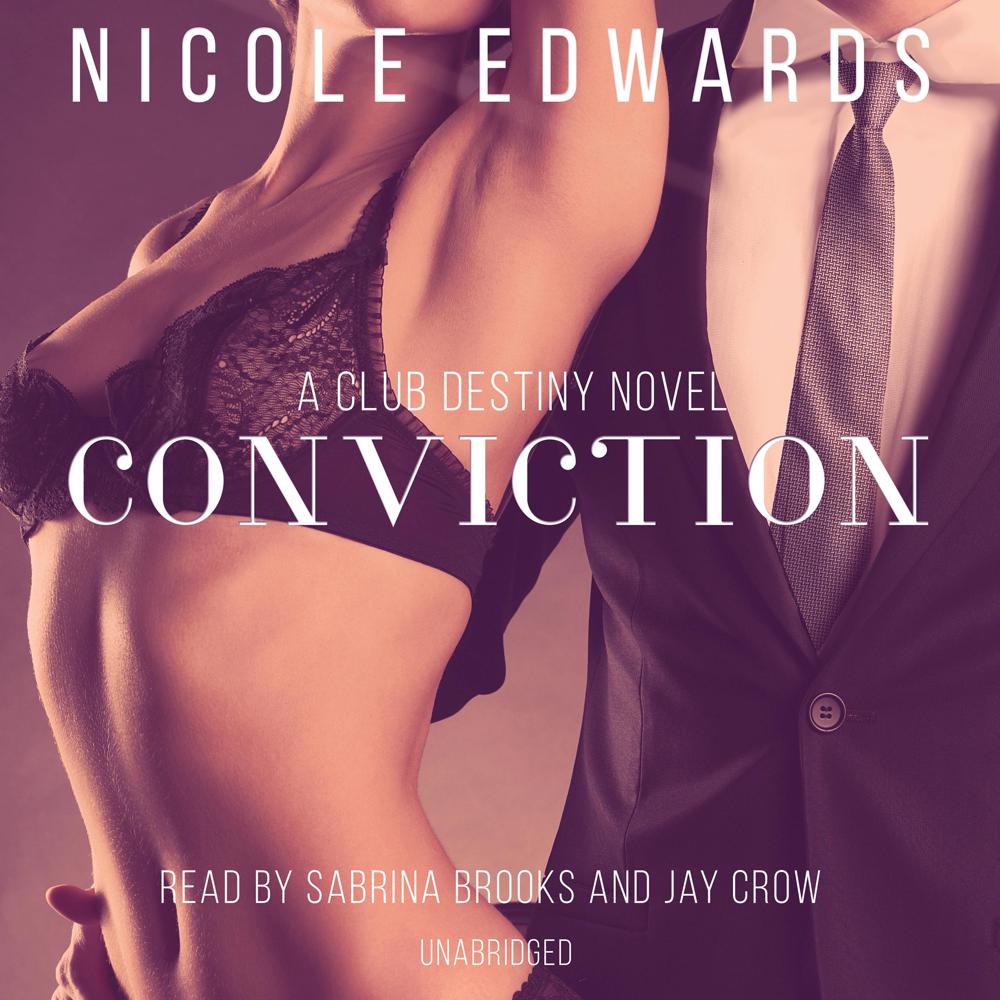 Samantha Kielty only thought she knew who she was and what she was made of. Until she was offered a position that would take her from her small office in San Antonio to that of her company's larger, more upscale headquarters in Dallas, Sam hadn't seen anything. Her new boss was not only intensely sexy, he was also about to show her things she had only read in books.

Logan McCoy's life was steady going until he set his sights on his new vice president of project operations. The woman makes his blood boil and makes him want things he hadn't realized he was in search of. Logan only hopes that Samantha is capable of handling his dominating, controlling ways … especially between the sheets or in the shower.

When Logan and Sam get together sparks fly, and they bring out each other's deepest, darkest desires. He will push Sam past her sexual boundaries, and she will bring out his need to possess her in every way. But can they find love within the inferno that burns between them?

Warning! This book contains sinfully hot encounters between two—sometimes three, and even four—consenting adults. Contains graphic material not suitable for anyone under the age of eighteen.

“I loved this book…I was sucked in right away. I literally cooked dinner with one hand because I couldn’t put it down.”