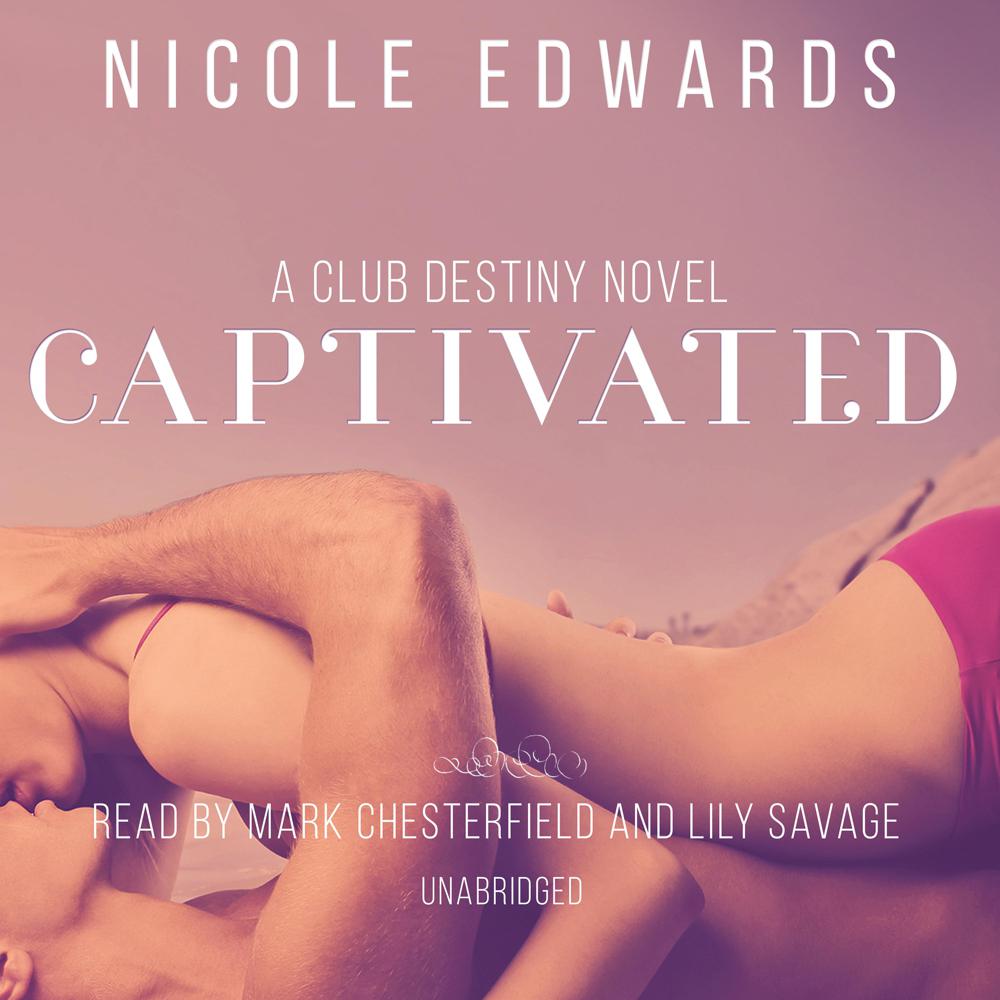 Captivated offers a glimpse into the lives of Lucie Werner and Kane Steele, first seen in book two of the Club Destiny series—Temptation.

Kane Steele had never known the type of rage he was consumed by when Lucie told him he was a father—and that she had kept his daughter a secret from him for nearly five years. Although he can't remember the events of that fateful night, Kane can't ignore the feelings he's had for Lucie all this time. Now, with the secret out and his relationship with his daughter on the mend, he finds he still can't fight what he feels for her. Since his memories of that night are out of reach, Kane's ready to make some new ones.

Can the two of them overcome Lucie's deceit and give in to the maelstrom of heat between them? Will Lucie be able to overcome the guilt she feels for keeping this monumental secret for so long? And will Kane be able to forgive her?