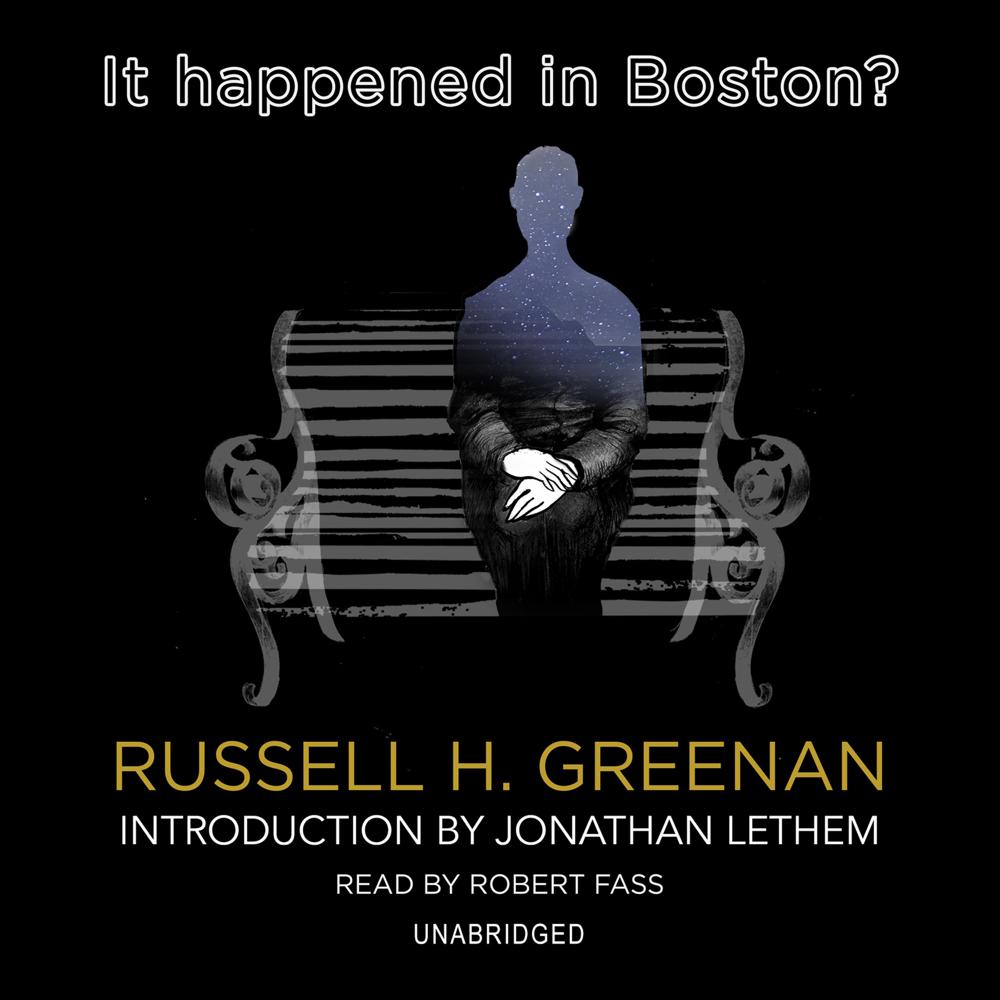 Originally published in 1968 to critical acclaim, Russell H. Greenan's brilliant, audacious mystery novel It Happened in Boston? quickly became an underground sensation and has emerged over forty years later as a genuine cult classic. In this breathtakingly imaginative book—now appearing in audio for the first time—we enter the mind of an unnamed artist of prodigious talent and intelligence who is determined to correct the world's wrongs via a direct confrontation with the Almighty, no matter what the consequences. A spellbinding tale told by a memorably unreliable narrator, It Happened in Boston? places you inside a vivid world that brilliantly and surprisingly interweaves art, genius, love, madness, betrayal, God … and murder.

In 2003 IHIB? was reprinted by the Modern Library with a new introduction by celebrated writer Jonathan Lethem and an afterword by the author, both included in this audio version.

“Apart from its originality and complexity, it has that most exhilarating of qualities: the power to reawaken our sense of life’s possibilities.”

“It has all the terror and excitement of a Hitchcock thriller.”

“Greenan is a genius at macabre comedy.”

“This new audio production was a labor of love for narrator Robert Fass, whose work I so enjoyed in The Revisionists a few years ago. His voice is appropriately and frighteningly calm, with a detached kindness and a palpable hint of condescension toward the listener—until the frenetic plunge toward the end, where he seems to vibrate with tension.”

“Veteran narrator Fass brings his best to his reading of this appealingly quirky first novel, which forty years after its first publication has gained cult classic status…He gives the anonymous artist a soft, respectable voice that pulls the listener gently into his increasingly irrational world.”

“The brisk, clear narration offered by Robert Fass definitely assists the listener in this rerelease of Greenan’s 1968 novel…The main character remains anonymous, but Fass quickly establishes his persona and effectively conveys his edgy emotional state and increasingly bizarre behavior…Adventurous listeners will understand how this quirky offering and its author have gained a cult-like following.”