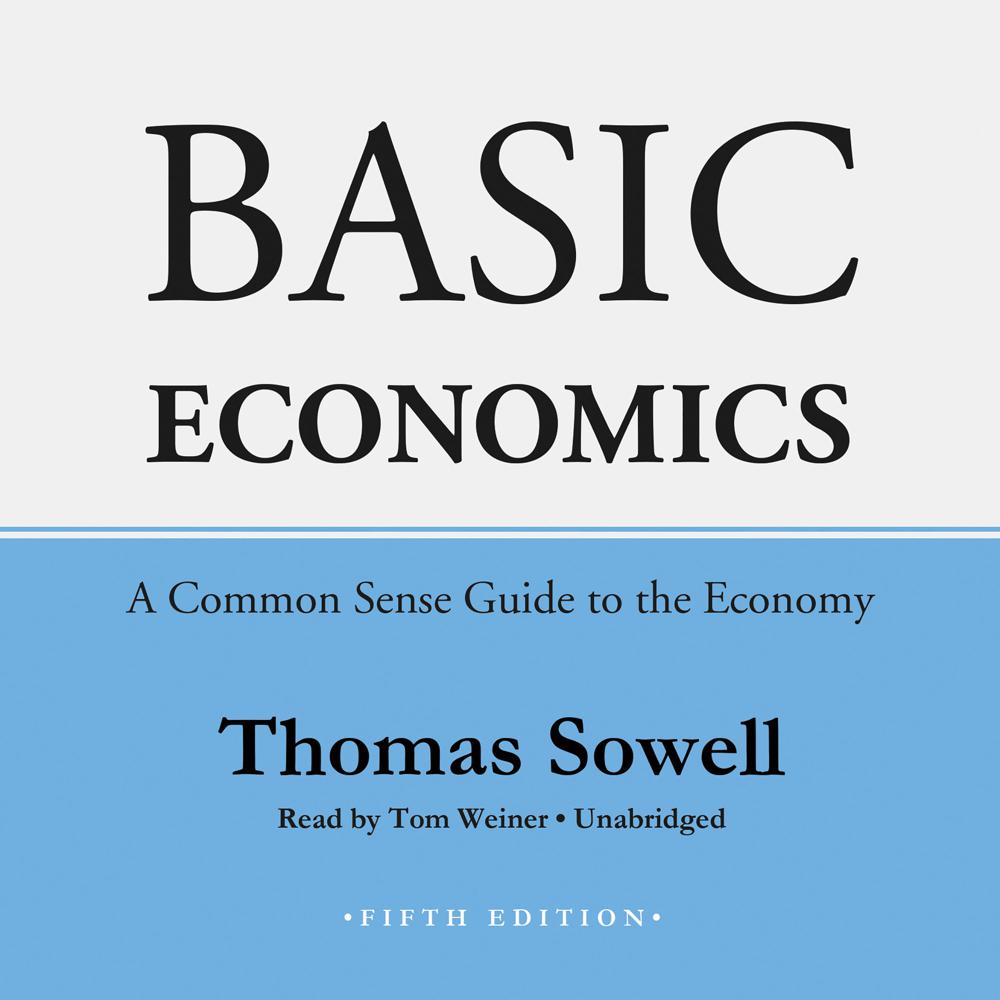 In this fifth edition of Basic Economics, Thomas Sowell revises and updates his popular book on commonsense economics, bringing the world into clearer focus through a basic understanding of the fundamental economic principles and how they explain our lives. Drawing on lively examples from around the world and from centuries of history, Sowell explains basic economic principles for the general public in plain English.

Basic Economics, which has now been translated into six languages and has additional material online, remains true to its core principle: that the fundamental facts and principles of economics do not require jargon, graphs, or equations and can be learned in a relaxed and even enjoyable way.

“At last there is a citizen’s guide to the economy, written by an economist who uses plain English…A comprehensive survey.”