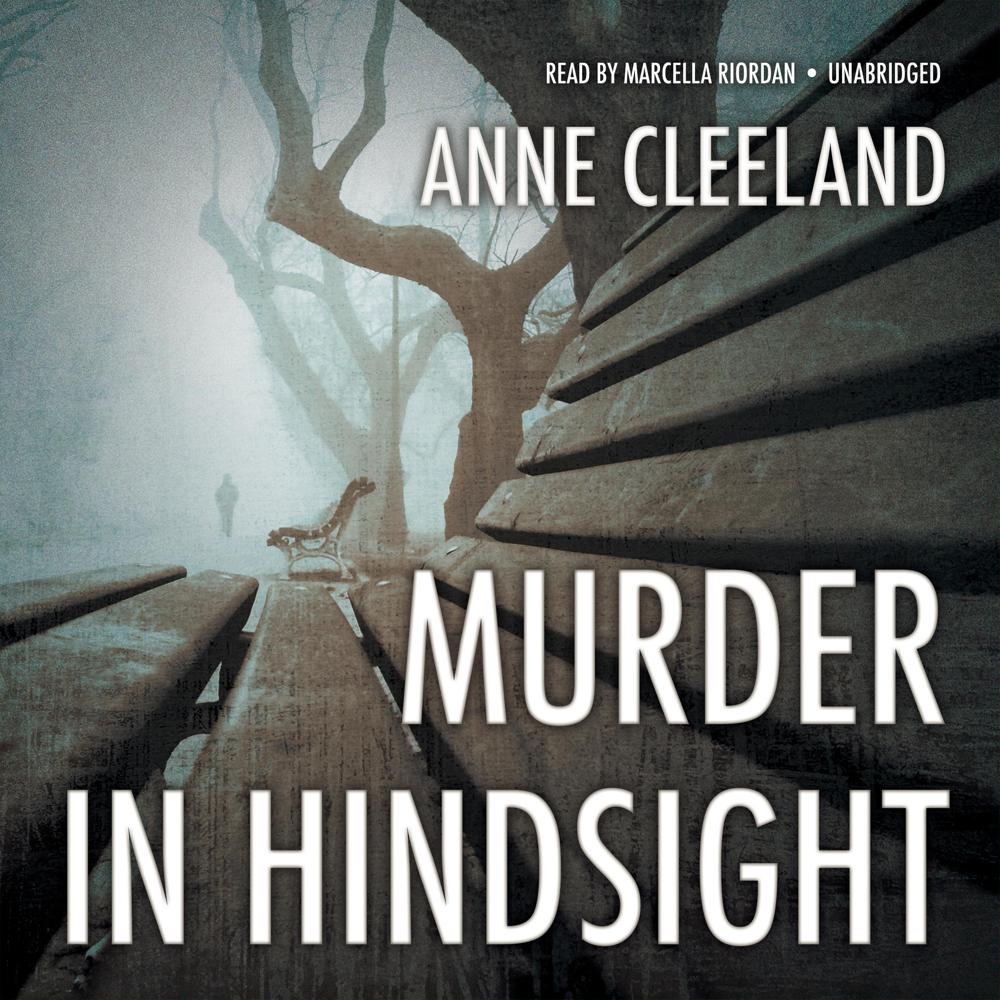 Chief Inspector Acton and Detective Sergeant Kathleen Doyle know firsthand how the administration of justice can often follow a labyrinthine path. As they pursue a self-appointed judge, jury, and executioner, Acton's own questionable methods may prove his undoing.

The notoriety of being married to the enigmatically brilliant Lord Acton presents its own challenges as newly promoted Detective Sergeant Doyle contends with a series of homicides that seem to point to a vigilante killer. The victims are all criminals who eluded justice—until they ran afoul of an avenger whose modus operandi is a bullet to the back of the head. The key to the vigilante's identity lies in connecting the cold cases and searching for an event that may have triggered retribution after all these years—a daunting task.

Meanwhile, Doyle finds herself shadowed by a mysterious figure. After the man steps forward to rescue her from harm, she wonders why he is invested in protecting her. But when she learns he's in contact with Acton's nemesis, she fears she's being used in a plot against her husband, whose personal code of justice has the potential to put his reputation—and his life—at risk.

For his own part, Acton must outmaneuver an unscrupulous reporter being fed information from someone within the ranks of Scotland Yard. The stakes are high, and both Doyle and Acton must work independently to outwit the players before their lives are brought crashing down like a house of cards.

“Cleeland writes with a light and witty touch, and there’s never a shortage of clever banter and interesting characters.”