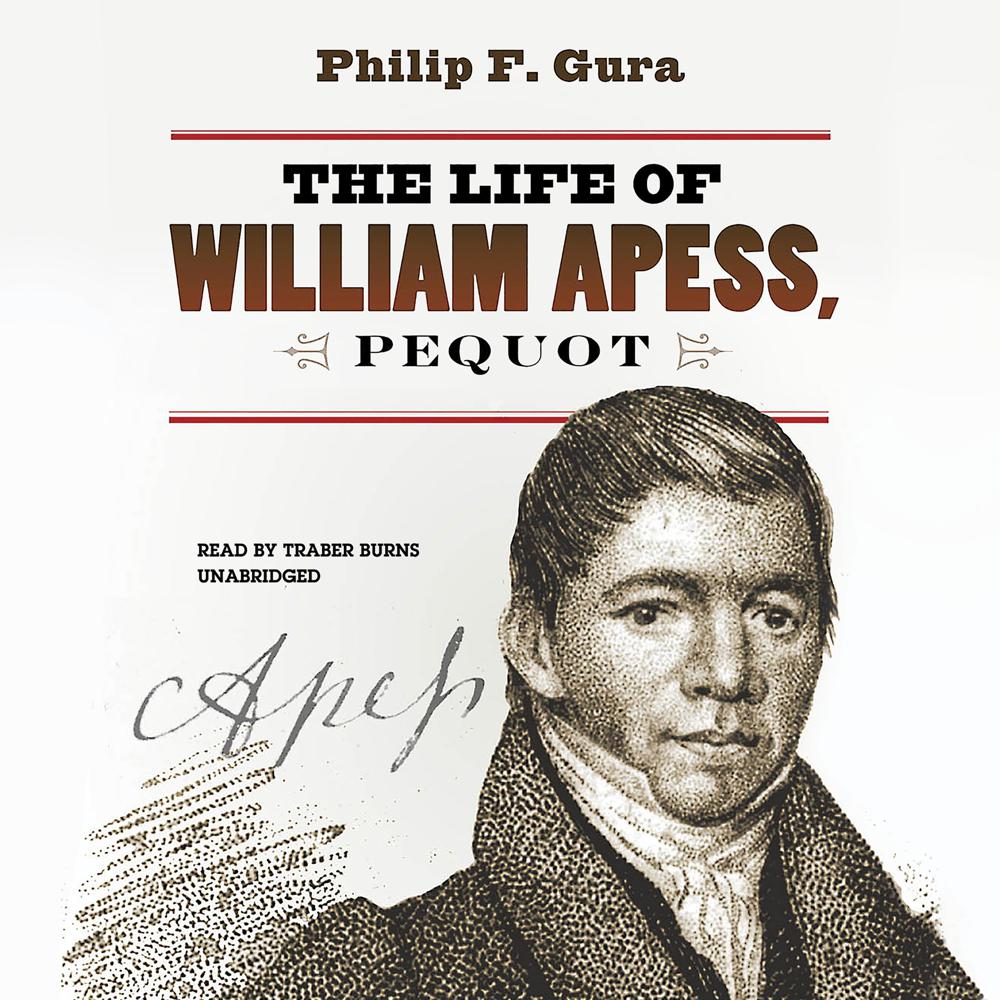 The Pequot Indian intellectual, author, and itinerant preacher William Apess was one the most important voices of the nineteenth century. Here, Philip F. Gura offers the first book-length chronicle of Apess' fascinating and consequential life.

After an impoverished childhood marked by abuse, Apess soldiered with American troops during the War of 1812, converted to Methodism, and rose to fame as a lecturer who lifted a powerful voice of protest against the plight of Native Americans in New England and beyond. His 1829 autobiography, A Son of the Forest, stands as the first published by a Native American writer. Placing Apess' activism on behalf of Native American people in the context of the era's rising tide of abolitionism, Gura argues that this founding figure of Native intellectual history deserves greater recognition in the pantheon of antebellum reformers.

Following Apess from his early life through the development of his political radicalism to his tragic early death and enduring legacy, this much-needed biography showcases the accomplishments of an extraordinary Native American.

“Extensively researched and absorbingly written, The Life of William Apess, Pequot delivers by far the most thorough cultural-historical reconstruction to date of the life, career, and significance of antebellum New England’s most important Native American writer-activist.”

“Philip Gura’s remarkable book brings to life a legendary and mythic figure in American letters. In the ‘misty time of the past,’ William Apess was understood more as a persona rather than as a person of flesh, blood, bone, mind, and initiative. The result was a depiction that was more fleeting and vanishing than solid and credible—making Apess seem a matter of imagination rather than reality. Now, finally, through painstaking research, Philip F. Gura has brought Apess vividly to life. He does it by portraying Apess as a player in the dynamic history of Indigenous New England and the nation as a whole. I love this work and I recommend it highly, not only as literary knowledge but also as cultural, social, and historical knowledge.”

“In his engaging, insightful, and thoroughly detailed biography…Gura’s storytelling draws us naturally into this fascinating life of a man who strove to claim a place for himself and his people in this new nation.”

“This outstanding biography is essential reading for those interested in either Native American studies or American literature.”

“Finally, we have an extensive biography of the Native American writer and polemicist, William Apess, one of Native America’s most significant early intellectuals. But The Life of William Apess, Pequot is more than just a biography; it is an investigation into how the underrepresented intellectual communities of early American people of color constructed and presented ideas of themselves, looking at the development of American political and legal institutions as they grappled with race, freedom, and land tenure. This is a book of exemplary detail, a much-needed contribution to our understanding of early America and its Native societies.”