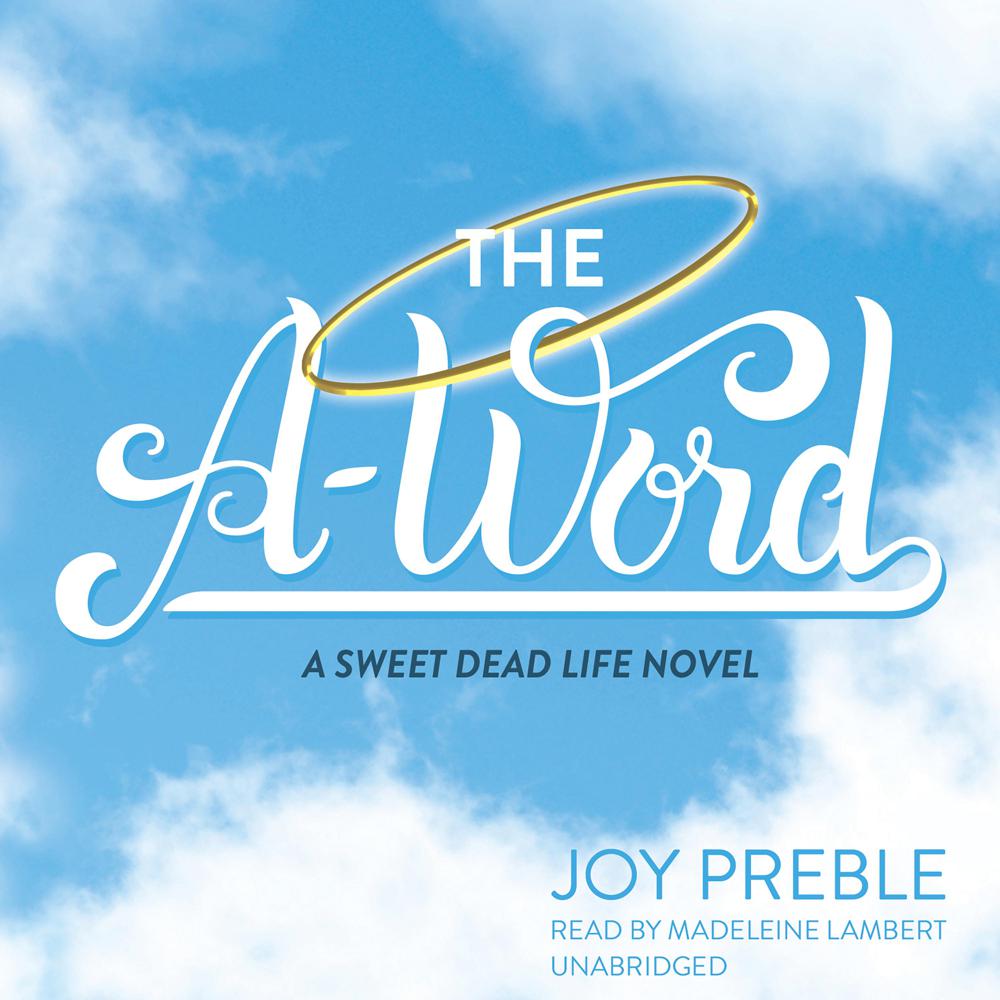 It's been almost a year since Jenna Samuels' stoner brother, Casey, bit the dust and returned as her guardian angel; a year since Casey and his "angel boss," Amber Velasco, saved Jenna's life and helped her foil the bad guys, more or less; a year in which Jenna has solved the true mystery of the universe: how to get one Ryan Sloboda to ask her out.

Jenna's feeling mighty cheery about life and love. But Casey, whose doomed relationship with Lanie Phelps isn't doing much to distract him, has his own big question: Why is he still hanging around?

Bo Shivers, a heavenly head honcho Jenna and Casey didn't even know existed, might have the answer. Bo knows something big is coming, something that might just change everything for Jenna Samuels, who once again finds herself up to her non-winged shoulders in heavenly secrets of global proportions—just as she's finally found the perfect homecoming dance dress.

“Romance, sassy humor, and a pain-in-the-rear brother…Who knew having a guardian angel could be so hard and so much fun to read?”

“Sassy, smart-mouthed, cowboy-boot fan Jenna Samuels is back once again, fighting evildoers with the aid of her angelic cohorts…[The A-Word] has many of the elements that made its predecessor so much fun.”

“The earthbound angels are as authentic as the down-to-earth people in The A-Word, but where the book really spreads its wings is in the interaction between the two. Resourceful teens and heavenly beings team up to get to the roots of a very modern mystery, and the big questions of the universe share space with first dates and football games. The result: a smart, original (and slightly celestial) mystery with a distinctly Texan flavor.”