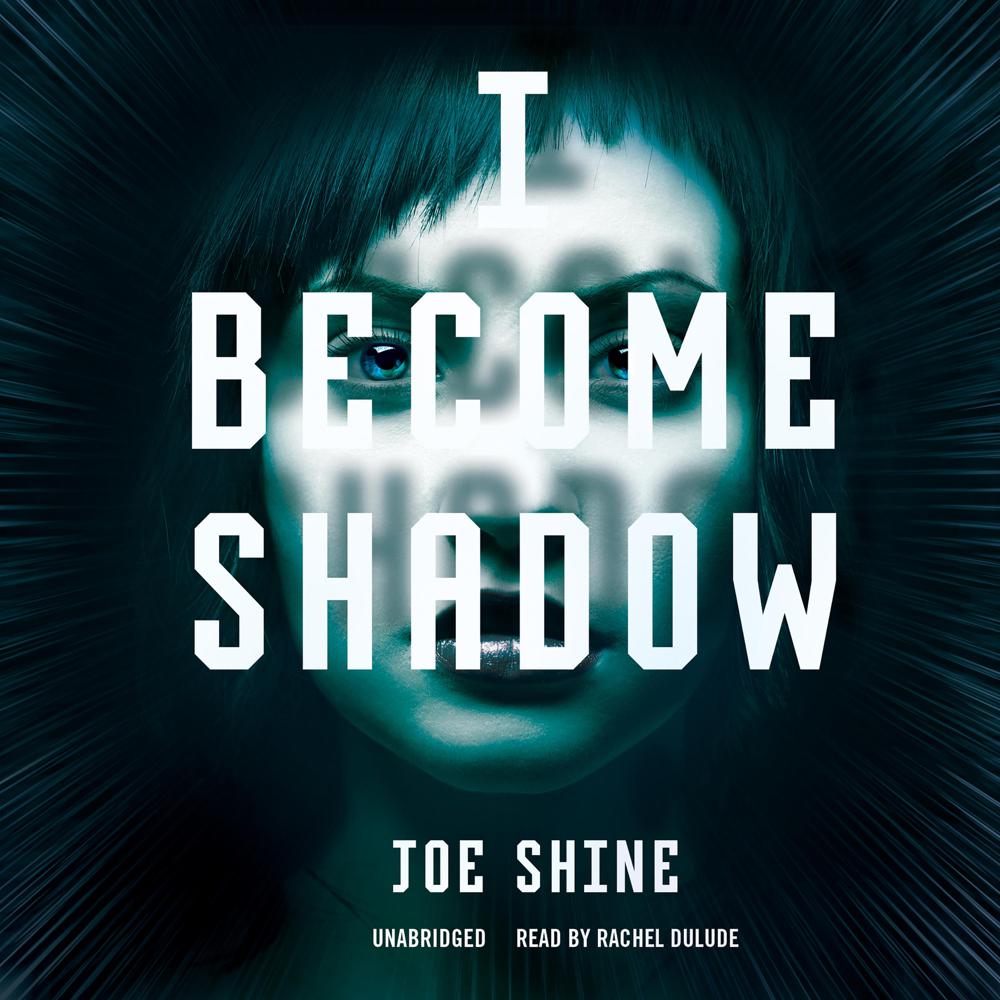 When Ren Sharpe was fourteen, she was kidnapped by a shadowy organization called FATE and trained to be a human weapon.

Now, four years later, she receives her assignment: protect Gareth Young at all costs. Currently a student at Texas A&M, Gareth will someday change the world. FATE calls people like Gareth "FIPs"—future important people—and they're everywhere, each with a FATE-trained shadow.

But when disaster strikes, Ren will have to turn on her maker. Together with Junie, a fellow abductee and the one person she trusts, Ren takes Gareth on the run.

Because whatever else happens, failure is not an option.

“This action-packed SF thriller, Shine’s first novel, follows Ren Sharpe from her kidnapping by the clairvoyant F.A.T.E. agency at age fourteen…Shine has a talent for high-stakes fight scenes, and excitement builds as Ren, Junie, and Gareth unravel the mysteries of F.A.T.E.”

“A lighthearted take on government conspiracies and highly trained secret assassins…[with] plenty of excitement and humor to carry the story.”

“With a love triangle, vivid training sessions, and ample action, Shine’s debut introduces a new kick-butt, funny heroine who could hold her own in a ring full of tough, independent girls like Katniss Everdeen, Tris Prior, and Lela Santos.”

“A secret international organization gets more than it bargained for when it kidnaps fourteen-year-old Rennes ‘Ren’ Sharpe…Shine delivers a thrilling plot and a headstrong heroine on par with Katniss Everdeen and Tris Prior…[Full of] satisfying action.”