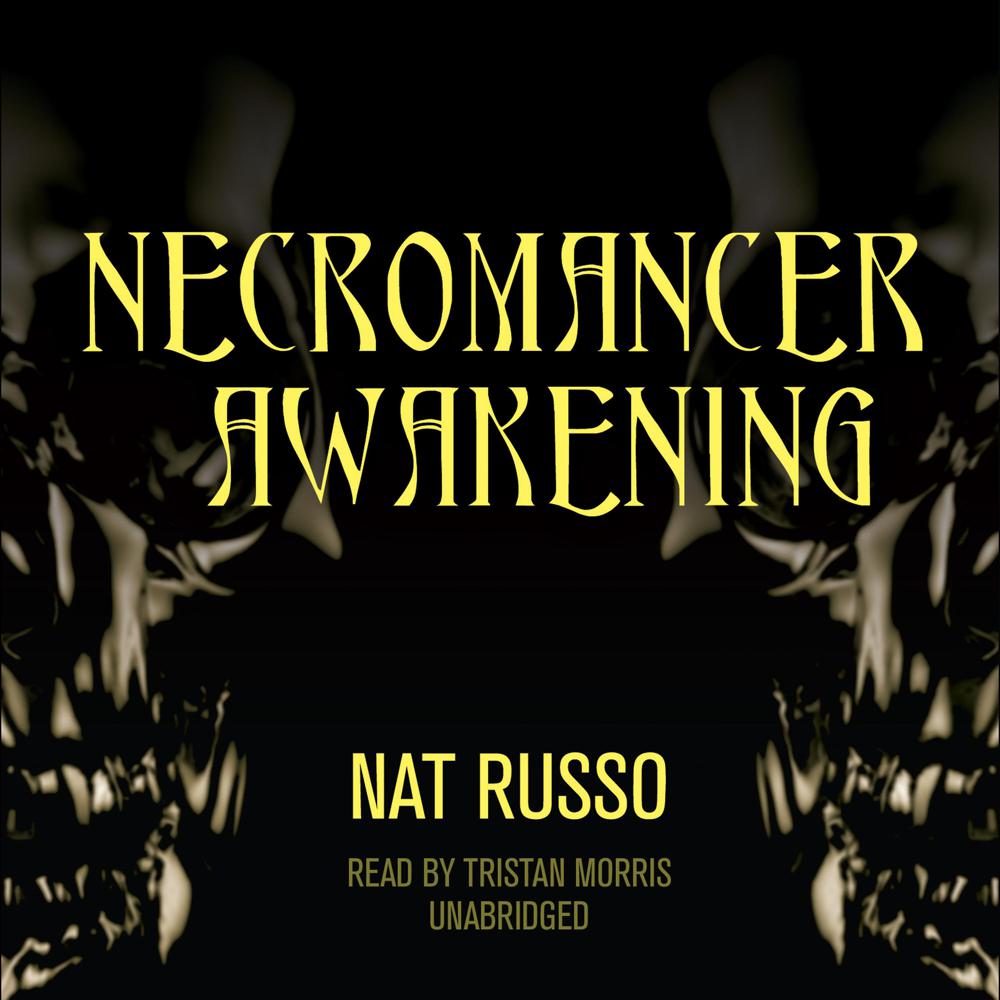 "Knowledge in the absence of wisdom is a dangerous thing."

Texas archaeology student Nicolas Murray has an ironic fear of the dead. A latent power connecting him to an ancient order of necromancers floods his mind with impossible images of battle among hive-mind predators and philosopher fishmen. When a funeral service leaves him shaken and questioning his sanity, the insidious power strands him in a land where the sky kills and earthquakes level cities—a land where the undead serve the living and necromancers summon warriors from ancient graves to fight in a war that spans life and afterlife.

If Nicolas masters the Three Laws of Necromancy, he can use them to get home. But as he learns to raise and purify the dead—a process that makes him relive entire lifetimes in the span of a moment—the very power that could bring him home may also prevent his return. For the supreme religious leader, the Archmage Kagan, has outlawed necromancy, and its practitioners risk torture and execution.

As warring nations hunt necromancers to extinction, countless dead in limbo await a purification that may never come.

Nicolas' power could be his way home—or it could save a world that wants him dead.