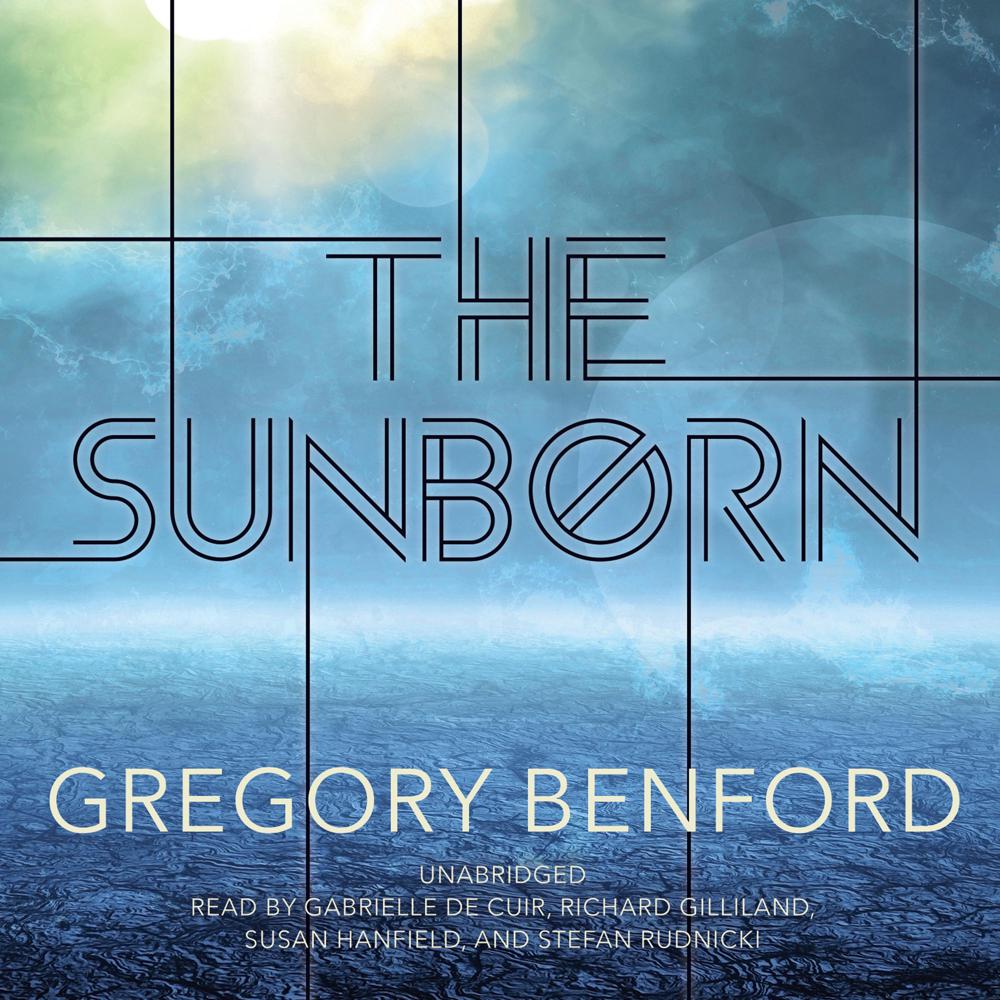 The award-winning author of Timescape and Eater returns with a gripping new novel set in the same dynamic future as his wildly popular The Martian Race.

Their historic mission to Mars made Julia and Victor the most famous astronauts of all time. Now, decades later, they are ordered by the Consortium to Pluto, where they will rendezvous with another starship led by the brilliant, arrogant Captain Shanna Axelrod. Here, on the frozen ammonia shore of Pluto's methane sea, Shanna has discovered intelligent creatures thriving in the -300┬░ degree temperatures. But even as their findings shift from the amazing to the inconceivable, the two crews must overcome their own intense rivalry to work together, for the most remote reaches of the solar system are filled with unimaginable wonders … and countless forces that will crush all human life.

“Benford is a scientist who writes with verve and insight not only about black holes and cosmic strings but about human desires and fears.”

“A novel about the discovery of anaerobic life on Mars? Trust physics professor and Nebula Award winner Benford to pull it off.”

“Working from a thrilling premise and with original, speculative science, Benford, a premier practitioner of hard SF, is in top form.”

“Benford has always been fascinated by the possibilities inherent in extraterrestrial life, and he takes advantage of his own scientific specialty, plasma physics, to create some extraordinary creatures.”

“Benford—here, as always, at his best when portraying scientists discussing ideas and hammering out hypotheses—offers up some absorbing scientific speculations.”

“Gabrielle de Cuir opens the narrative with the voices of astronauts Julia, an Australian, and her husband, Victor…[and] succeeds beautifully in keeping both accents distinct and accurate and in giving the characters added dimension. Stefan Rudnicki’s rumbling tones seem to convey the majesty and expanse of deep space, which Richard Gilliland echoes with his own low timbre. Susan Hanfield rounds out the cast with a clipped, authoritative voice for Captain Axelrod…This stellar ensemble…makes the action sequences positively shine.”